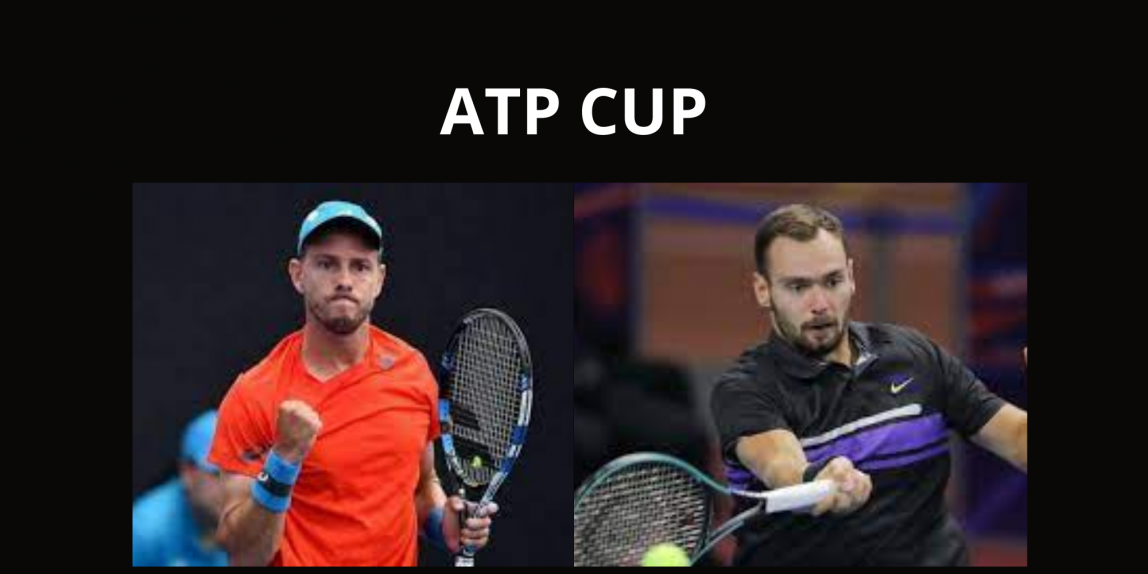 Preview: There might be a touch more value in the price on James Duckworth today courtesy of him pulling out of the first tie against Italy. Is there perhaps more to it than meets the eye?

I am going to jump into this match-up with the assumption that Duckworth is incredibly close to 100%. One of the knocks on Team Australia in previous years has been the inability for all players to get time on court as part of the team, and juggling having three singles players. With the second ranked Australian player needing to face Jannik Sinner in the first tie, even the slightest niggle for Duckworth meant it was a good opportunity to get Max Purcell a match on court early (and they were still able to win the tie impressively). If it were a major issue, Duckworth wouldn’t (or won’t) be playing today.

He gets Roman Safiullin off a win against Arthur Rinderknech. The win was largely due to Safiullin saving 15/19 break points faced, whilst converting 4/7 of his own. The slower evening conditions, and crowd against him, will add an extra element to this one, and I had this match handicap at +/-4 games. Duckworth has snuck under the radar in the back end of 2021, and deserves a little more respect in the market here for mine, especially at home.

With -2.5 games available for Duckworth, I am happy to jump in for 1.5 units. It would be a touch more had we seen him play recently, however there is still enough in this handicap for a 1.5 unit selection.