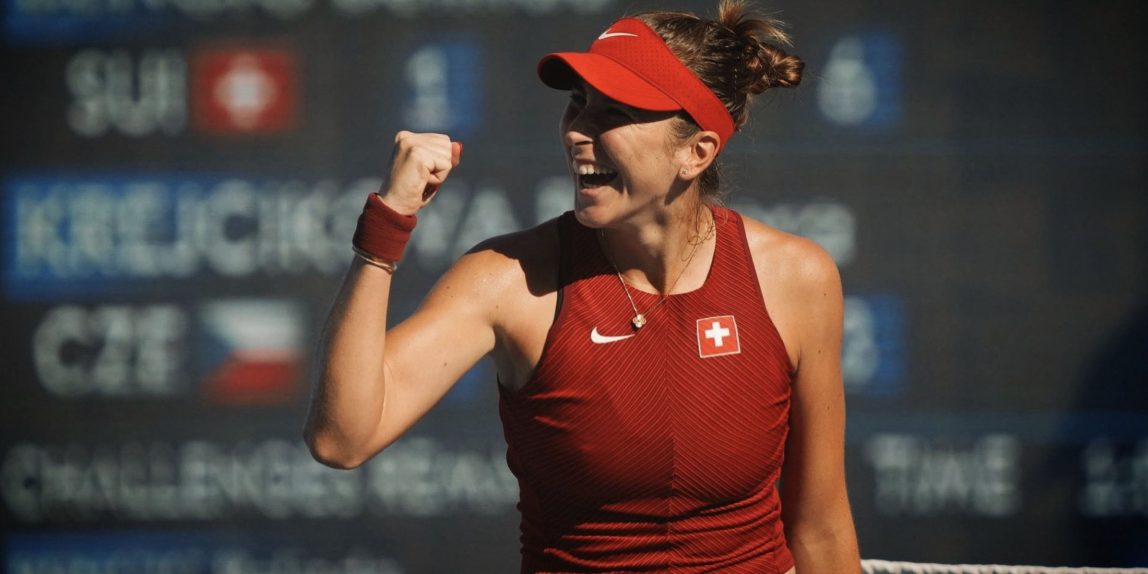 The Olympics did not disappoint so far and we have yet another wide-open field on the women’s side with Barty, Sabalenka and Osaka already out. Elina Svitolina is the highest seed remaining and even though the Tokyo courts and conditions suit her, all women can beat one another at this stage.

One of the quarterfinals involves Anastasia Pavlyuchenkova, starting for the Russian Olympic Committee, and Swiss Belinda Bencic. As mentioned, anything can happen from here on out, but I even think we have the wrong woman favored in this matchup. Yes, Pavlyuchenkova has gotten better mentally. Yes, her defense improved a lot. Yes, her way to the quarterfinals looks impressive. But then again, who did she beat? Sara Errani, Anna-Lena Friedsam and Sara Sorribes Tormo. While I was a little disappointed by the Spaniard’s performance yesterday, these are all must-win matches if you aim for an Olympic medal.

Bencic on the other hand had some super tough opposition in Pegula, [Doi] and Krejčíková. The Czech is easily the most improved player of 2021 and won 22 of her last 23 matches, including the French Open final over Pavlyuchenkova. So Bencic taking her out here can definitely be described as an upset. However, Bencic knows exactly how to beat these top guns. The 24-year-old actually has a winning record against top 10 opposition over the course of her career. She can run hot and cold from one week to another and this seems to be one of the better ones for the Swiss who doesn’t miss out on opportunities to describe what it means to represent her country at the Olympics.

Again, to me this is close to a pick’em with both players being in brilliant form. In my opinion, the opening line was way off and I still think the value lies with Bencic. The Swiss leads the head to head 5-2 and her ability to defeat quality and in-form players is overlooked a bit by Pavlyuchenkova’s ripping scorelines. I’m looking forward to some competitive quarterfinals and am siding with the betting underdog in this one.

1u on Belinda Bencic at 2.21 with Pinnacle