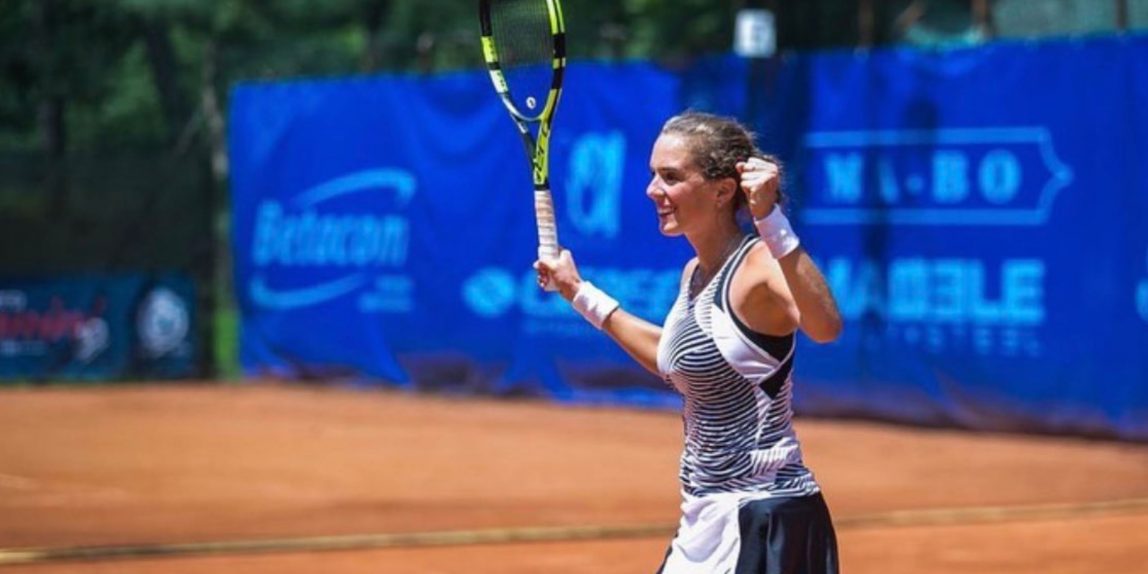 After that nice little Danilović comeback, I’ll have a mini mid-week outright (p)review for Palermo next. Round one is done and so is my initial pick, Liudmila Samsonova. With some vulnerable seeds left in the draw, it might be worth looking for some value spots.

Top seed Danielle Collins had to retire with an arm injury last Saturday. On paper, the American is by far the superior player in this field, even on clay, but I’m not sure if she fully recovered only days after being visibly hurt. Collins will face Maddison Inglis next and while I wouldn’t bet the Australian outright on any surface, these courts should be too slow for both her compatriot Astra Sharma and Natalia Vikhlyantseva. The latter showed some (much) better tennis recently with wins over Zavatska, Paolini and Küng, but I wouldn’t trust her movement in the later stages of a tournament. One of these women will make it to the semifinal, but I’m not betting any of them.

In the second quarter, there’s another player struggling on the dirt in Zhang Shuai. The fourth seed has a career record of 76 wins and 80 losses on clay and even though she should beat Francesca Di Lorenzo, I have her on upset alert here. That leaves Katarina Zavatska and Olga Danilović in the top half. Zavatska is capable on clay, but she lacks a bit of power to hit through opponents. So as she already won us some money, let’s reinvest it into a Danilović outright at 13.00. When she threw in the towel way too often after starting poorly, she remained relatively composed (for her standards) after going down 1-5 to Rakhimova yesterday. Let’s hope she’ll keep this up and improve from match to match.

Elena Gabriela Ruse against Jil Teichmann is probably the second round match to watch. While Ruse is really turning it up right now with ten wins in a row and a title run in Hamburg, something seems to be wrong with Teichmann. The promising Swiss wasn’t able to show her consistent hitting in recent weeks and is the rightful underdog in tomorrow’s match after already losing to Ruse last week. The only thing keeping me from betting the Romanian is that it’s tough for me to see her backing up her first WTA title (and her first title overall since 2017) with yet another one. Luckily, there’s one more up-and-comer in this field, Lucia Bronzetti. The Italian is the clear favorite over Grace Min and should get past the American if she maintains her form. At 12.00, I’ll also give her a shot against Ruse/Teichmann as I’m not a fan of anyone in the fourth quarter.

That being said, I do like the game of Océane Dodin, Vitalia Diatchenko and Jaqueline Adina Cristian. However, clay is the weakest surface for all of them, so someone might grind them down eventually. Maybe that one can be Zheng Qinwen whom I’m a big fan of as well. The 18-year-old already beat Dodin twice this month and she has every chance to get out of this quarter. Nonetheless, I’m struggling to see her as the market favorite – which she actually is after smashing Samsonova – as she has no experience whatsoever at this level. I’d be happy for Zheng if she wins, but am not willing to bet her at 5.50 considering that there might be some nerves involved as well in the later stages.