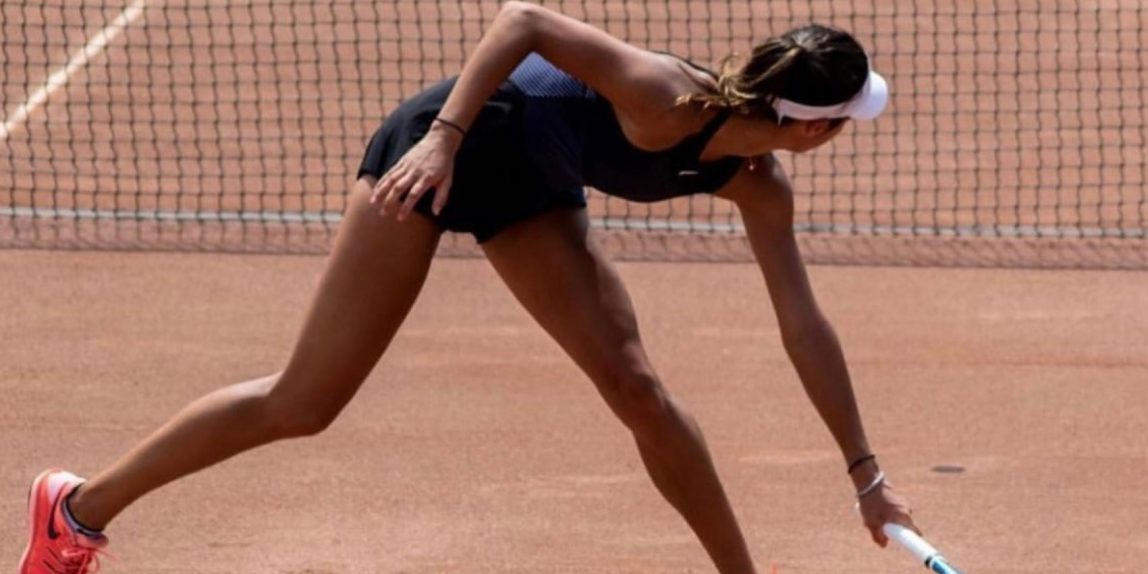 Heading over to the WTA tour and in Palermo, we have an actual WTA 250 field unlike Gdynia where the Lucky Loser count is at 6 now. This makes for some quality first round matchups like the one between Olga Danilović and Kamilla Rakhimova.

Both are talented young guns born in 2001 and while Danilović broke out all the way back in 2018, winning the Moscow River Open, Rakhimova clandestinely climbs up the rankings. The Russian won five ITF events in 2019 and has been testing the waters at bigger stages since then. In May, she reached the final at the ITF W60 event in Zagreb and demolished Danilović in her hometown. After losing in qualifying for both Roland Garros and Wimbledon, Rakhimova beat Arantxa Rus and lost a tight three setter to Clara Burel in Lausanne last week. In both matches, Rakhimova had to take an MTO though and Rus became really pushy in the final stages of their contest.

Today, Rakhimova is facing a talented ball striker that has been through more downs than ups the last two years. Many expected Olga Danilović to become a steady top 100 player or even get to the top 50 much sooner, but maybe these expectations also held her back. The Serb always shows glimpses of what she’s capable of, but after Moscow, she only won one more title at an ITF W60. Just like Rakhimova, Danilović was defeated in both major qualifyings and entered last week’s WTA 250 in Budapest on a five match losing streak. Returning to clay, she really improved again though as she beat Tamara Korpatsch and Irina Maria Bara in straight sets. A self-doubting player probably wouldn’t have done that.

While Danilović is doing a little better again, her head to head with Rakhimova is 0-3 with the loss in Belgrade already mentioned. The two other losses came on indoor hard and this year’s lightning-quick Melbourne courts, so I wouldn’t put them into the equation for today’s match. As always with these previews, someone might write this up with the exact opposite strategy and I might look silly afterwards, however this is what I feel about this matchup.

Despite some better results of late, I still like Rakhimova’s game better on faster courts. Danilović can also hit big, but she took away a lot from working with Àlex Corretja who coached her in 2018 and was a mentor since 2016. While four of Rakhimova’s five titles came on hard courts, Danilović lifted all of her six trophies at clay court tournaments.

Although there’s a little bit of hope involved, I put some stock into Danilović’s rising form. She’s been “happy with the way [she] played” last week and as mentioned before, confidence means a lot for these players. I’m not sure what condition Rakhimova is in, so I’m picking Olga to get on the board in this head to head.

Suggested Bet:
1u on Olga Danilović at 1.91 with Bethard