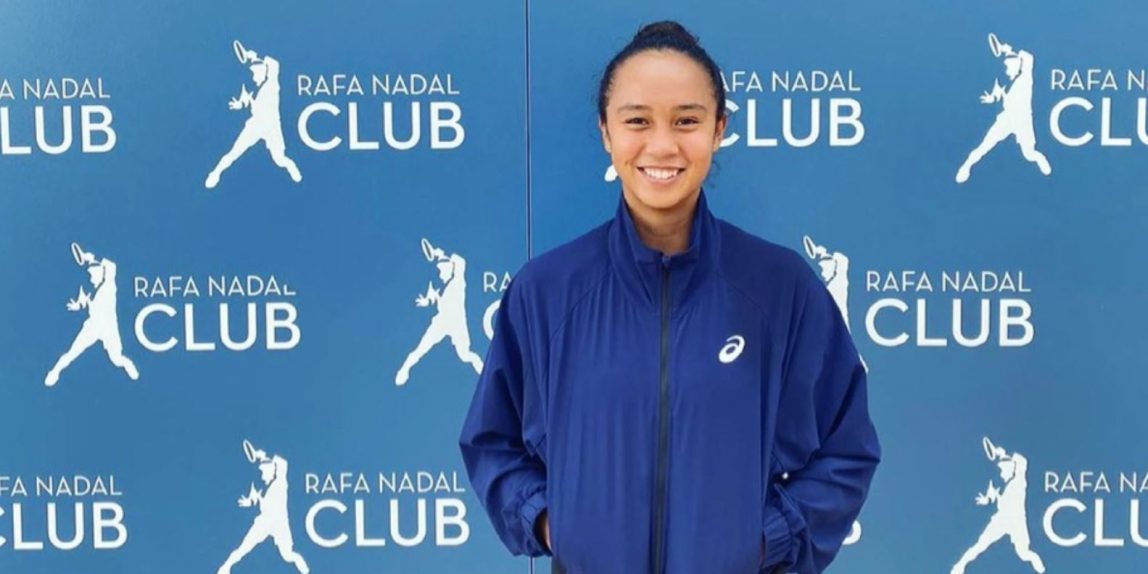 Well, I just made some points about the (especially outside) courts being quicker than they were the last few years, so the following might come back to haunt me. Anyway, Madison Keys takes on Leylah Annie Fernandez tomorrow and I like the Canadian youngster here quite a bit.

Yes, Keys made the semifinal here in 2018 and the quarterfinal in 2019. These are great results and yes, she might be a better clay court player than the casual viewer might assume, but when you look at her opponents on that 2019 run, who exactly did she beat? Evgeniya Rodina, Priscilla Hon (in three), Anna Blinkova (in three) and Katerina Siniakova. It would have rather been a surprise if she went out against one of them, even on clay.

Her opponent is one of the brightest talents around. Leylah Fernandez won the Roland Garros junior competition in 2019 and only lost to Coco Gauff (juniors in 2018) and Petra Kvitova (last year) in Paris. The 18-year-old has all the tools to be successful on clay, just hasn’t been able to get consistent results on tour yet. Just like Kostyuk, I expect her to break out sooner rather than later.

Against an opponent that is still inconsistent on whatever surface she’s playing, Fernandez can show if she’s up for more. Due to her speed and court coverage, she should get enough balls back to force an extra shot from Keys, who also kind of struggles against lefties throughout her career. A lot of her losses came against Kerber or Kvitova, but she also has a negative head to head record against Lepchenko for example. Her last match against a lefty was more than a year ago, so that might be another aspect worth considering. Potential rain in the afternoon could also slow things down a bit again, so I take the risk and bet the young Canadian to advance.