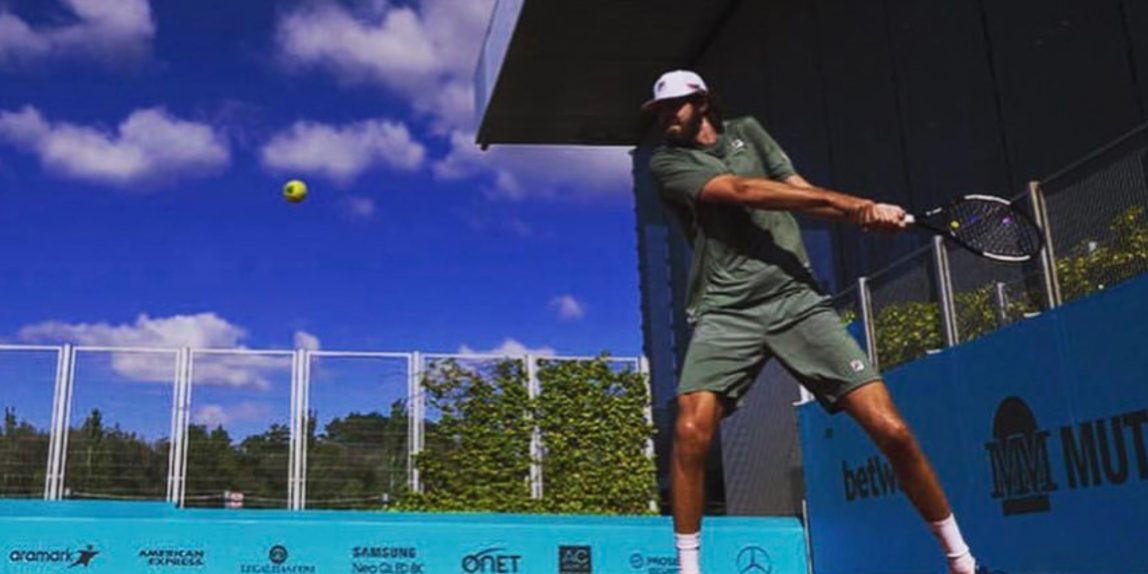 Starting with the goods: Badosa and Kvitova made it to round two, but even that was quite stressful. I should have also known better what to expect from Moutet and fans leaving due to curfew rules in France was the last straw. Just too bad he doesn’t even get it together at his home slam, but let’s move on from this now.

Second up on Court 13 today will be #32 seed Reilly Opelka who takes on Andrej Martin. The Slovak surprisingly reached the semifinal in Belgrade and even took a set off Novak Djokovic there. Actually, he played three sets in all of his main draw matches, beating O’Connell, Basilashvili and Lajovic along the way. At least the latter two read like really good wins, but I wouldn’t put too much stock into these results with players just getting in a few more prep matches for the most part. His form should be better, but before Belgrade, Martin had a tough clay court season and wasn’t able to make it past the second round since the Concepcion Challenger mid-February.

Reilly Opelka has been on quite the losing streak himself this spring. His opponents were on a different level to the ones Martin played though and neither of Fritz, Fucsovics, Bautista Agut, Nishikori, Popyrin or Koepfer have been nightmare losses. After getting rid of all the expectations, the American just went on one of the more remarkable runs this season, going all the way to the semifinal in Rome where he lost 4-6 4-6 to Rafael Nadal. The players he beat on his way: Gasquet, Musetti, Karatsev and Delbonis, all in straight sets. In Geneva, he had a little setback again, losing to Cuevas in round one, but the Uruguayan clay court grinder has been playing himself into some form again as well.

In all honesty, I don’t read too much into tournaments the week before a slam. Martin’s form might be there again and he can be tough to crack, but I’m not sure if grinding alone will be enough to beat a big server in the livelier outside court conditions. Opelka is often compared to his compatriot John Isner due to his height and strength of serve, but the 23-year-old actually possesses much better footwork.

The games handicap was a bit too steep for me as tiebreaks are always a possibility in Opelka matches. However, I see value on the set handicap. Martin is only winning 45% of tiebreaks over the course of his career, a feat you need to survive against Opelka. Surprisingly, the American’s best tiebreak win rate is on clay where he wins 59% of the time and I hope we’ll see some more of this today.