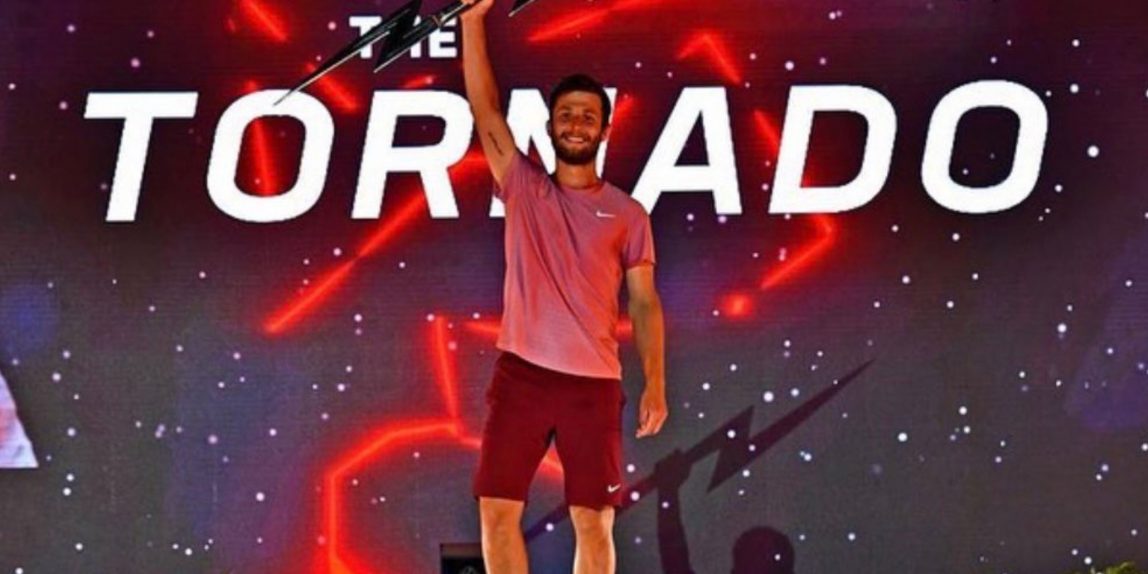 Roland Garros is underway and a lot of local players will be in action on Day 1. Court Simonne-Mathieu might be the most crowded today as every match taking place will feature a French(wo)man. Third on will be Corentin Moutet who faces Laslo Djere.

Both the French and the Serb come here after a patchy clay court season. That’s something you’d expect from Moutet, but Djere has been a little disappointing. After a great start in Palermo where he reached the final, he lost four straight round one matches. In his final leadup tournament, he got to the quarterfinal in Geneva, but his wins over Fognini and Monteiro haven’t been too convincing either.

On the other side of the net, we have one of the more entertaining players to watch these days, Corentin Moutet. His best result on tour this year has been a quarterfinal in Estoril. However, none of his losses have been exceptionally bad (Martinez, Schwartzman, Ramos-Vinolas, Davidovich Fokina and Norrie). Last week, the French virtuoso prepared for his home Grand Slam at the Mouratoglou Academy where he won the fourth edition of the Ultimate Tennis Showdown. Although you cannot compare that to any tour level tournament, going 5-0 against Medvedev, Fognini, Garin and Fritz (twice) is not the worst sign of form.

“The Tornado” has an incredible feel for the ball and with his touch and unpredictability, he can catch opponents by surprise when he accelerates out of nowhere or sprinkles his favorite shot, the drop shot. Although there will be no cards to play at the French Open, his game seems to work right now. The kid is truly special and betting him will always be risky, but at home, I hope he can ride the wave of enthusiasm against a player that has seen better periods in his career.

1u on Corentin Moutet at 2.08 with Unibet