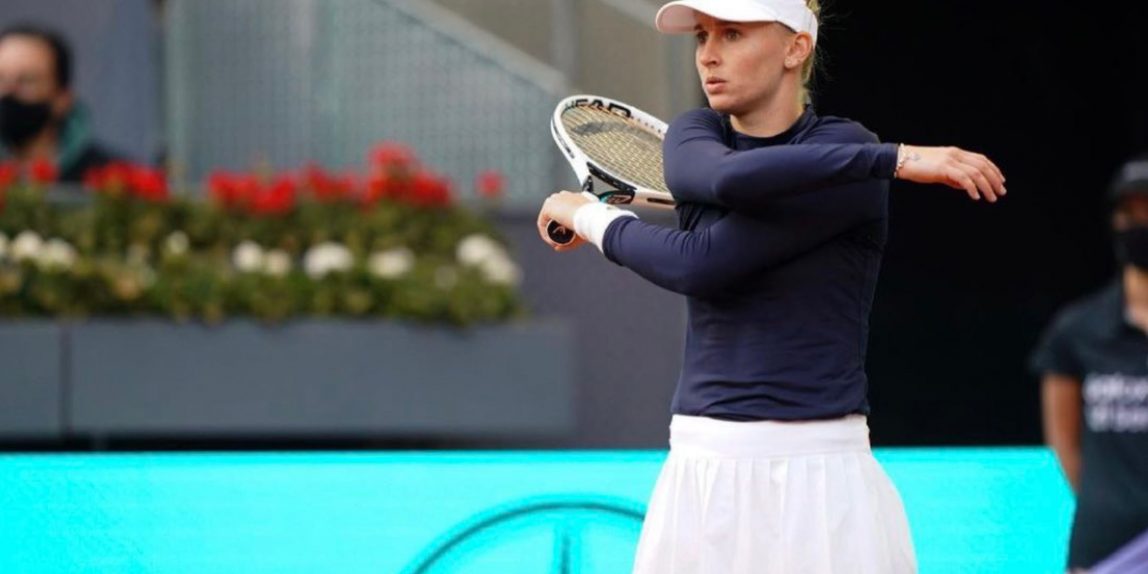 Heading back to France, 500 kilometers east of Paris, the women are preparing for Roland Garros in Strasbourg. Yulia Putintseva is the #4 seed and she takes on one of the more dangerous unseeded players in Jil Teichmann today. The Swiss is actually ranked 20 spots ahead of Putintseva in the Race to Shenzhen.

Putintseva’s season has been up and down so far. The Kazakh is as gritty as ever, but against players equally talented as her, she often needs three sets and/or comes off second best. After having to retire from her Billie Jean King Cup tie against Marie Lourdes Carle, she lost to Konta, Gauff and Konjuh while beating Juvan and Peterson, both in three.

Jil Teichmann’s rise has been briefly stopped by a thigh injury which forced her to retire in Miami. Before that, she reached semifinals in Adelaide and Dubai – both played on quick hard courts – showing how the Swiss developed her attacking game. Starting her clay season in Madrid, she beat Elina Svitolina before running into a red-hot Paula Badosa. After another three set loss to Sevastova in Rome, Teichmann tries to get some wins under her belt in Strasbourg.

With her improved power, a good tennis IQ and mental strength, I don’t think Teichmann will either be overpowered or blindsided by Putintseva’s feistiness. The Swiss is one of the bigger prospects on clay and with Grand Slam ambitions not being too keen yet, I expect a solid performance from the up-and-coming 23-year-old.