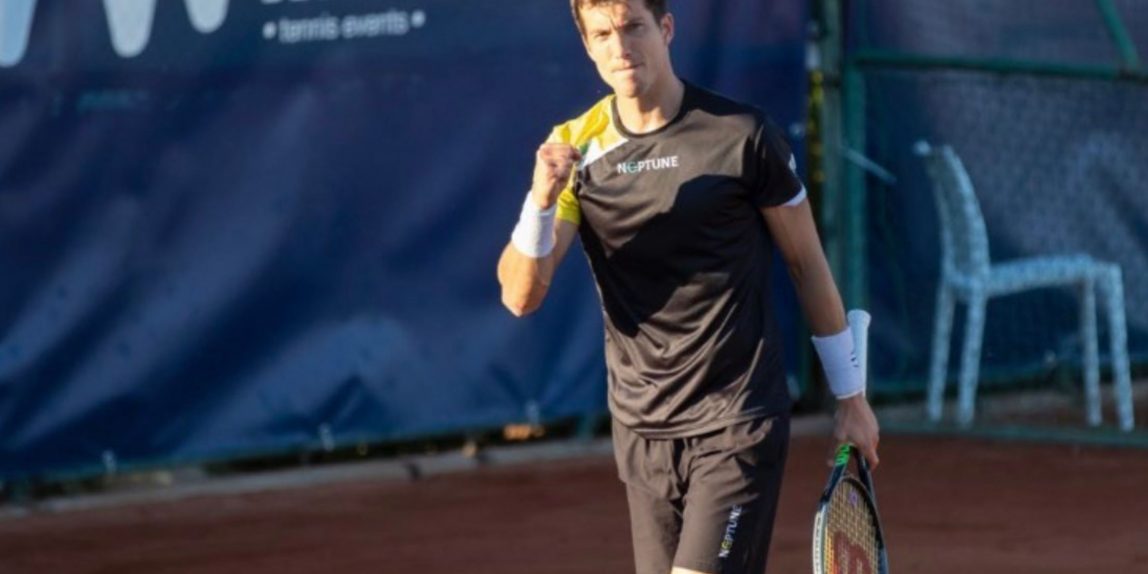 Not the best run of previews as my last five on here have all been losers. So it’s probably time for Marco Cecchinato to get his first win over Aljaz Bedene. The two face each other for the eighth time today and even as someone that doesn’t regard h2h too often, with results like these I have to.

Not only did Bedene win all of their seven matchups, he also won all fourteen sets! On top of that, eleven of those sets ended 6-3 (x2), 6-2 (x6) or 6-1 (x3). I can’t quite figure out what it is, but Cecchinato clearly struggles with Bedene’s game. One might argue that today’s match will be in Italy and on clay, a combination designed for Cecchinato, but six of their seven previous meetings have been on clay as well with three of them having taken place in Italy.

Based on recent form, I wouldn’t consider any of them as particularly hot or cold. Cecchinato’s close losses against Bautista Agut, Norrie and Shapovalov have been more noteworthy to me than his rather messy wins against Gerasimov or Brancaccio, but the Italian is still a solid clay court player. Bedene was carrying a little injury at the beginning of clay court season and had a little slump after losing a third set tiebreak in Belgrade to one of the hottest guys on tour in Karatsev. Last week, the Slovenian turned Brit turned Slovenian looked better again as he beat Goffin and Simon in Lyon before losing to Musetti.

So while both players are in decent form, I would actually make this a pick’em if it wasn’t for the head to head. Seeing Bedene open at underdog odds kinda surprised me. He came here with a 6-4 7-6 win over Caruso in round one and even though the Italian has a tough time on tour right now, he’s still a player you have to beat with solid, consistent play. As mentioned before, Cecchinato’s 6-3 7-6 win over Brancaccio didn’t fully convince me either, so this is the one time a year I’m trusting a h2h record. Let’s see how this plays out and please tail at your own risk regarding my current slump.

Suggested Bet:
1u on Aljaz Bedene at 2.05 with Bethard