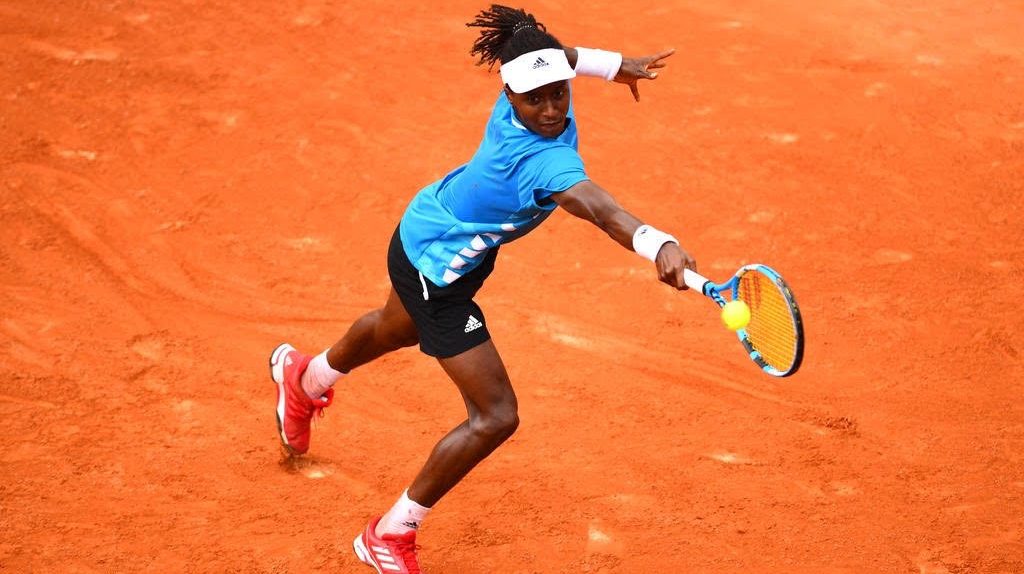 Less than one week to go until Roland Garros qualifying starts, which means that players are in final preparations for the second Grand Slam of the year. The FFT have just announced their wild cards and Arthur Rinderknech is among the seven lucky recipients. Tomorrow, he will be facing Mikael Ymer in Lyon, having made the main draw as a lucky loser.

So while Rinderknech has one more week to prepare for the home Grand Slam, I don’t think this matchup favors him. Even without having French Open qualifying on his mind, a player like Ymer could frustrate him. The Swede is known for his steady play from the baseline and unlike Rinderknech’s powerful game, his is more suited to the clay. Ymer‘s defense is excellent and his rock-solid backhand helps that a lot. After a disappointing start to the clay season, when he lost 0&2 to Rune in Barcelona, Ymer fought his way to the Lyon main draw, beating both Klizan and Seyboth Wild in three sets.

As mentioned before, Rinderknech came here as a lucky loser. His qualifying matches left a lot to be desired as he defeated Coppejans in a third set tiebreak and then lost to Joao Sousa who’s still far from his best. The Frenchman only came back this weekend after having retired from his match against Olivo in Ostrava and I’m not sure if he’s at 100% again himself. Even if he is, I like Ymer in this matchup. The Swede gets a lot of balls back, making his opponents earn every point. Rinderknech did improve a lot last year, but, in a match like that, has to put up a very clean performance. I’m not sure we’ll see that from him tomorrow considering his current form against a player that forces you to hit an extra shot in almost every rally.