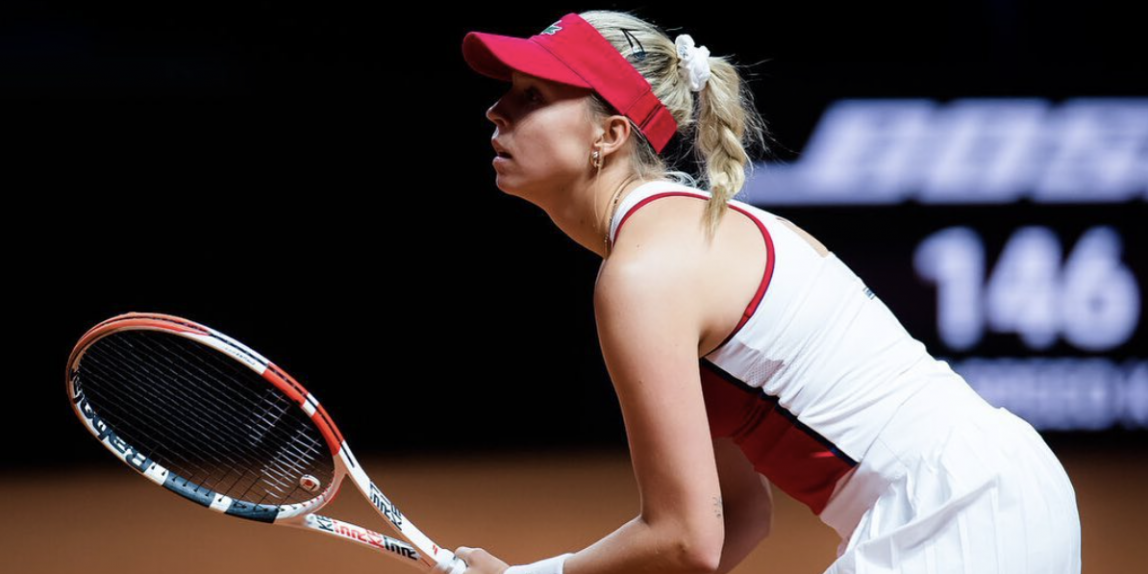 The last match of the day might as well be the most exciting one. On her first visit to Stuttgart, Aryna Sabalenka showed some solid ball striking and raised some questions in my head again as to why she hasn’t been here before. The indoor conditions really suit her game, making for a smooth transition to the clay season for any big hitters. Today, the Belarusian takes on a player that not only takes advantage of said opportunity but really loves to play here.

Anett Kontaveit has a 13-3 record in Stuttgart and she gets better every year. The Estonian reached the quarterfinal in 2017, the semifinal in 2018 and the final in 2019. The three players she lost to: Maria Sharapova, Karolina Pliskova and Petra Kvitova. So while we’re all sitting here, waiting for Kontaveit to get a new car this year, beating Sabalenka will be a difficult task.

Both players showed no mercy with their opponents so far and lost a combined three service games in four matches. Their style really suits these courts and I expect another dominant display on serve today. Kontaveit might be slight value at current odds, but don’t really feel the need to directly oppose the Sabalenka train when she’s on her game.

However, this match is destined for some close sets. I don’t see either of them running away with it, so the odds on both the over sets and over games seem value to me.