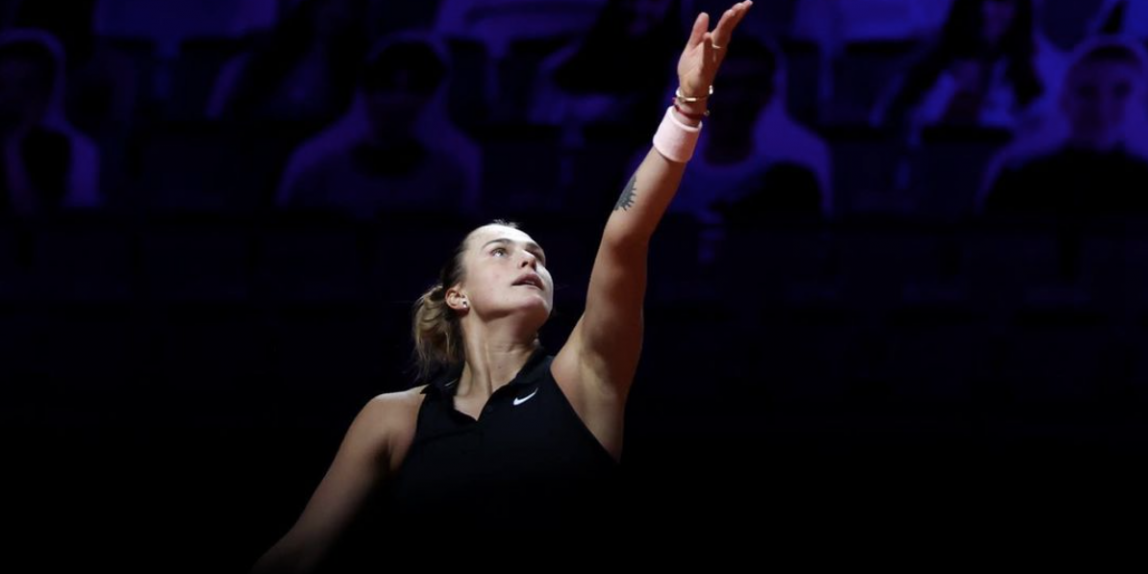 Top seed Ashleigh Barty made it all the way to the final in Stuttgart where she faces one of the most dangerous hitters on tour in Aryna Sabalenka. That means we will definitely have a first-time winner at the Porsche Grand Prix with both players making their debut here this year.

Barty and Sabalenka already squared off a few times and their head to head is at 3 wins each. Less than four weeks ago, they met in Miami where Barty beat the Belarusian 6-4 6-7 6-3 and eventually won the WTA 1000 event. Sabalenka closed as the (very slight) betting favorite back then. Now, after a strong appearance this week, she’s the underdog and I can’t really figure out why. Yes, Barty won the most recent matchup and got the title in Miami, but after that, we saw her struggle quite a bit.

The Australian lost to Badosa in Charleston, which is a unique clay court just like Stuttgart. This week, she showed great mental fortitude against Pliskova and Svitolina, who both served for the match. In other words though, she was down 2-6 6-1 3-5 against Pliskova and 4-6 4-5* against Svitolina. Barty also appeared a bit fatigued yesterday and she will need all of her legs today to make Sabalenka hit an extra shot. The heavy hitter only lost one set so far this week against Kontaveit, who really loves it here in Stuttgart. 6-2 6-2 6-4 6-2 6-3 6-2, that’s been the scorelines in Sabalenka’s other matches and especially her semifinal performance against Halep was extraordinary. It only took her 1 hour and 6 minutes to beat the #2 seed in what was a dominant display from start to finish.

A lot will come down on who dominates the court today. On quick indoor clay, a good serve and powerful groundstrokes are much more important and both possess the ability to dictate. Sabalenka still only lost 4 service games in her 4 matches here (Barty lost 7 in 3) and if she can keep hitting more winners than unforced errors, there won’t be too many players able to stop her. This match is like a coin flip for me on paper, so with an Aryna Sabalenka full of confidence, my bet will be on the underdog.

1u on Aryna Sabalenka at 2.25 with Bethard