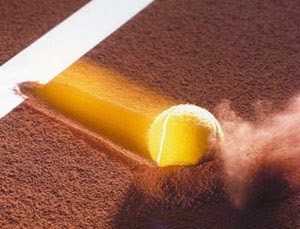 This could be a…Ruud…awakening for Holger Rune today.

In this match-up, put simply, I don’t have any key areas where Rune is better than Ruud. The Santiago run of Rune was great for the teenager, however when you look at who he beat, of which Baez was probably the form player (albeit fatigued), even though the main appeal from a social media standpoint was the win over Paire. That isn’t going to be form you can compare to Ruud here, who should be far too good.

There isn’t a lot of -5 games available, and the -5.5 games is also a tricky prospect here. Instead, I will pivot and take the under 20.5 games here for 2 units.

Happy to go against Pablo Carreno Busta on the quick back-up here, however I am a little worried about the potential for him to pull the pin and retire if he finds himself trailing.

That takes the + games handicap out of the equation for me today, and I am happy to go with Travaglia at $3+ in the head to head market. Travaglia has been more than serviceable on the clay in the latter part of 2020, and performed above average on hardcourts to start the year as well, making an ATP final coming out of quarantine.

Travaglia more than has the game to match it with the Spaniard, who looks too short coming off his successful week last week.

Just missed the cut:
I did consider Krajinovic minus games vs Basilashvili, however have decided to sit it out.