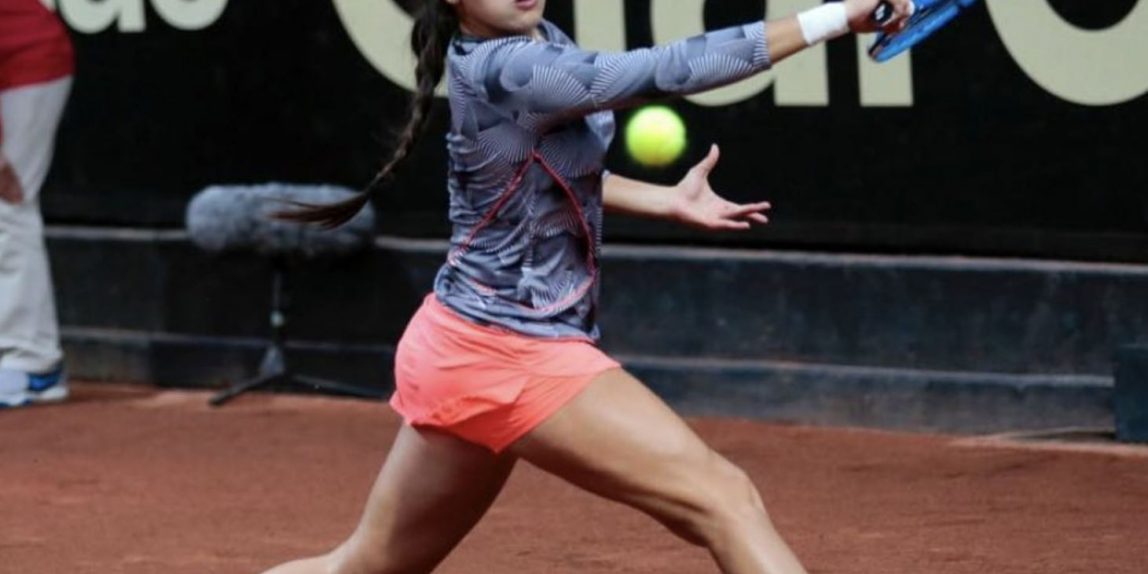 Coming back to Colombia, local youngster Maria Camila Osorio Serrano will be challenging #7 seed Tereza Martincova in tomorrow’s second round match. The Colombian handled Sachia Vickery quite easily 6-3 6-2 while Martincova had to go three to beat Leonie Kung 4-6 6-4 6-4 in round one.

Osorio Serrano is a player I have high hopes for. The former junior #1 aims high which also showed in her post-match press conference yesterday when she revealed that she’s not here thinking about the points she has to defend (she reached the quarterfinal in 2019) but about winning the title. As someone with an outright on the 19-year-old, that’s music to my ears and the confidence is not unreasonable. Wins against Baptiste, Dolehide, Wang or Dart are respectable as she continues to climb up the rankings.

On the other side of the net, we have a player that’s able to play lights out tennis, but doesn’t show it consistently enough. Tereza Martincova is very talented without a doubt, however she can completely lose the plot from one game to another and even though the faster conditions suit her, I’m not sure if I can trust her as a rather big favorite in the Bogota altitude. We have seen players struggling with it during the first rounds and I like the thought of opposing a vulnerable player with a local girl who knows exactly how to play in these conditions. Osorio Serrano already played here as a 14-year-old and even won a set in qualifying back then. She’s an aggressive baseliner who already has some power to her shots considering her age. If she can annoy Martincova and involve her in long rallies, I could see the inconsistent Czech crack eventually.