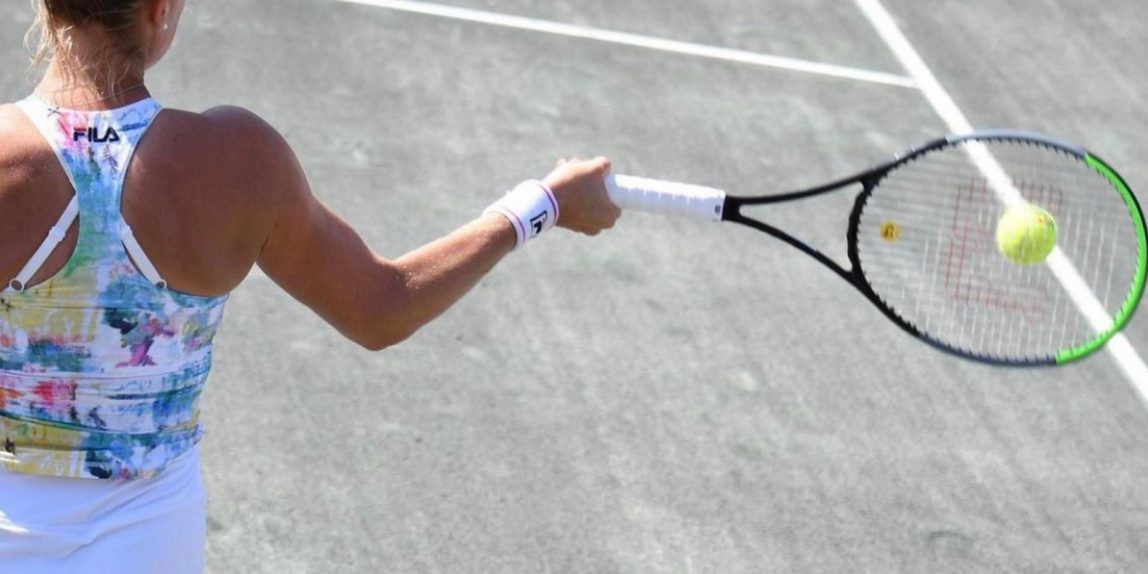 I rarely ever complain about my losses, but yesterday’s was special. Astra Sharma got the break for 2-1 in the decider when the chair umpire decided to switch scores. Imagine if you didn’t just lose 1.5% of your betting bankroll but actually drop a lot of ranking points because of such an inexplicable decision. Poor Astra! You can’t blame her for losing the plot completely afterwards when someone takes away a decisive game from you when you actually won it. The supervisor telling her to focus more on the score instead of her tennis just rounded down the complete disaster Sharma had to witness yesterday. For everyone that wants to revive the pain, here’s a little clip of the game at 1-1 in the third:

Now it’s time to criticize myself that I should focus more on the matches ahead than on what’s long gone, so let’s dive into a match from Charleston tonight. Shelby Rogers will take on Amanda Anisimova in the last match scheduled for the day and while both possess a very similar game, I do like Rogers in this one.

Born in South Carolina, just minutes away from Charleston, the 28-year-old knows these special clay courts since childhood. Rogers is 55-41 on green clay after her first round win over Kiki Mladenovic. Her big serve and groundstrokes obviously help on courts that play a lot different to regular clay. You could already see her improvements last year when she reached the quarterfinal at the US Open and in 2021, she only lost to Barty, Gauff, Mertens and Svitolina. That alone tells you enough about the newly found consistency of the big-hitting American.

Anisimova possesses a big game as well, but you just don’t know what to expect from her these days. Injuries and Corona restrictions made her struggle recently and she also lost the first set to Magda Linette here on Monday. So while I rate both their games, I do think that Rogers is the more reliable player right now. It would be good to see Anisimova getting back to form, but I’m not sure if that’s the case in Charleston.

1u on Shelby Rogers at 1.91 with Bethard