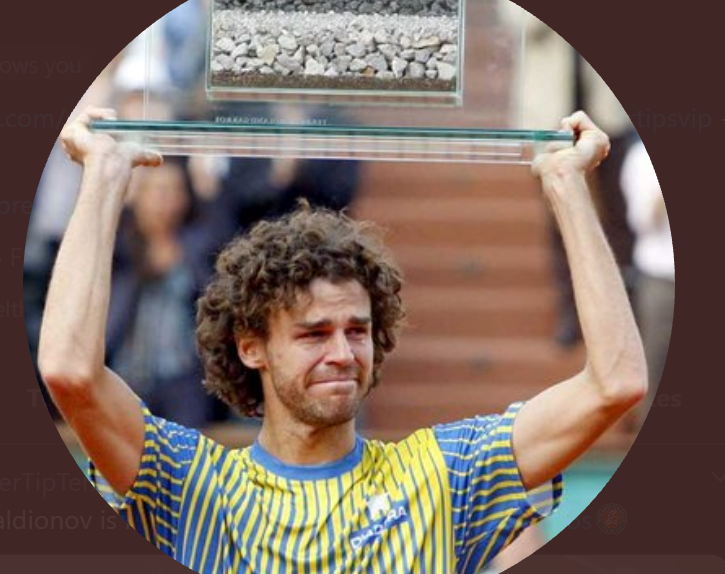 It is Day 2 at Roland Garros and we are fortunate enough to have Vinny, aka @MatterTipsTennis, delivering a preview for Ace Tennis Previews. If you do not follow Vinny on Twitter, I highly recommend you do so sooner rather than later.

Here is his preview for a value selection for Day 2

Just as expected, the conditions on Day 1 of Roland Garros have been incredibly challenging and if you can trust the forecasts, it will stay like that in the days to come. A slower and muddier court, new balls that don’t take as much spin, a little wind and the constant risk of rain delays. That’s a perfect recipe for surprises. Confidence and consistency will matter most this week in Paris.

Liam Broady is a player that boosted his confidence quite a lot since arriving in Paris. While the Brit cannot be described as a clay court specialist by any means, it’s safe to say he improved his game on the dirt. Broady played two challenger events in Italy to get used to the surface and recorded some decent wins along the way, e.g. against Trungelliti and Zeppieri. His losses haven’t been bad at all and in the French Open qualifying rounds, he didn’t lose a set in his wins against Kuhn, Van de Zandschulp and Polmans. Funnily enough, Broady started as the underdog in all of these matches, which shows that the market still underrates him on clay. His opponent Jiri Vesely competed in Hamburg last week and reached the second round. It has to be noted that the conditions have been quite different over in Germany. Vesely lost to Ugo Humbert in round two and also didn’t show his best tennis in the challengers he played before in Czechia.

I’m not saying Broady should be the favorite in this matchup, but I do give him a higher than 30% chance to beat Vesely. As mentioned, the confidence Broady built in qualifying could be an important factor. His Czech opponent also uses some spin on his lefty shots, which won’t be as effective on these Paris courts. Therefore, the odds of 3.75 to win the match present value to me and I’ll split a unit on that and the +5.5 handicap at 2.00 odds.

Correction: This previously showed as 1 unit per preview, however in line with the ‘split a unit’ within the preview, this should read 0.5 units on each. Apologies – Steve.

You will notice the preview takes you to a page via a new search engine called PUBLC, who have approached me regarding uploading my content to their search engine. The more people that sign up to a free account and continue to read my work, the more accessible I will be able to make my content moving forward.

Creating an account takes 30 seconds, however it will allow your support of my work to be ongoing. . Please ensure you are signed in when clicking through to my articles. Your support is greatly appreciated.