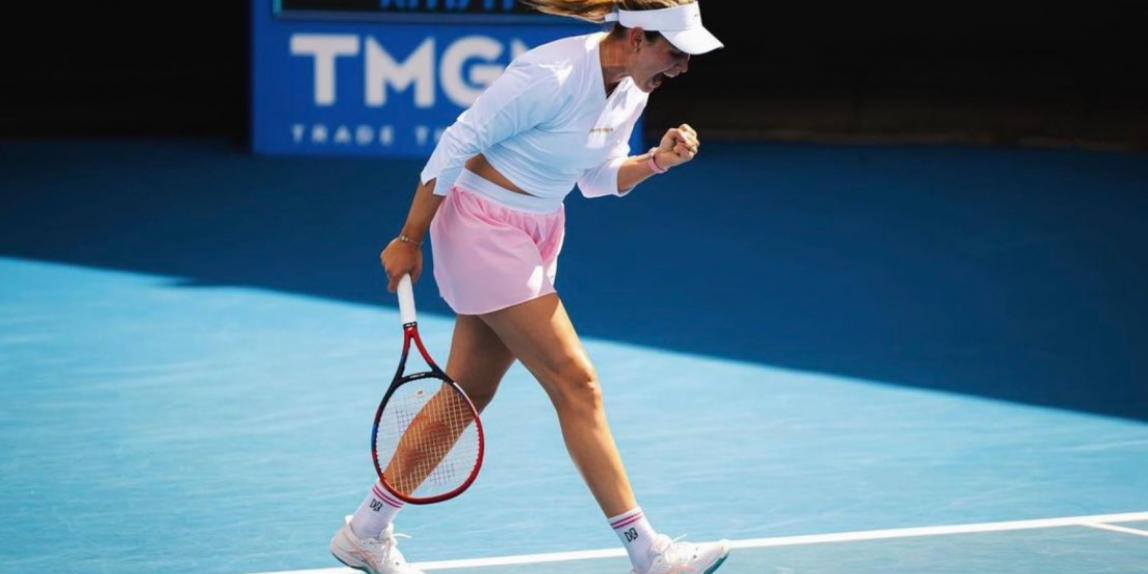 Linda Fruhvirtova’s run to the second week of a Grand Slam at the age of 17 is a special achievement. The Czech wonderkid beat Australians Jaimee Fourlis and Kimberly Birrell before taking out her countrywoman Marketa Vondrousova in round three. In that match, Vondrousova struggled a bit mentally early on before it looked like she was cruising to the fourth round when she had a break point for a 5-7 6-2 4-1 lead. After that, Vondrousova’s leg injury got significantly worse which helped Fruhvirtova get over the line. In round four, Donna Vekic awaits and it’s no exaggeration to say that she’s one of the most in-form players over the past three or four months. The former world No. 19 is well on the way back to the top 25 if she continues playing like that. Since September, Vekic only lost to Belinda Bencic, Iga Swiatek and Veronika Kudermetova, while reaching the final in San Diego, beating quality players like Maria Sakkari, Karolina Pliskova, Aryna Sabalenka or Danielle Collins in the process. The Croat survived a scare in round one of the Australian Open against Oksana Selekhmeteva, only beating the Russian qualifier in a match-tiebreak. However, after that, she turned into cruise control again, beating Liudmila Samsonova 6-3 6-0 and Nuria Parrizas Diaz 6-2 6-2. Against Fruhvirtova, the match will be on Vekic’s racquet once more as she possesses the much bigger game. Her serve and forehand have been on fire recently and I don’t see Fruhvirtova’s defense keep up with all the heavy shots. On top of that, the young Czech also had her thigh strapped late in her match against Vondrousova as the Australian conditions may start to wear down on her. Given Vekic’s form and her edge on serve and the surface in general, I make her an even bigger favorite, which is why I see value in the minus games and minus sets markets.