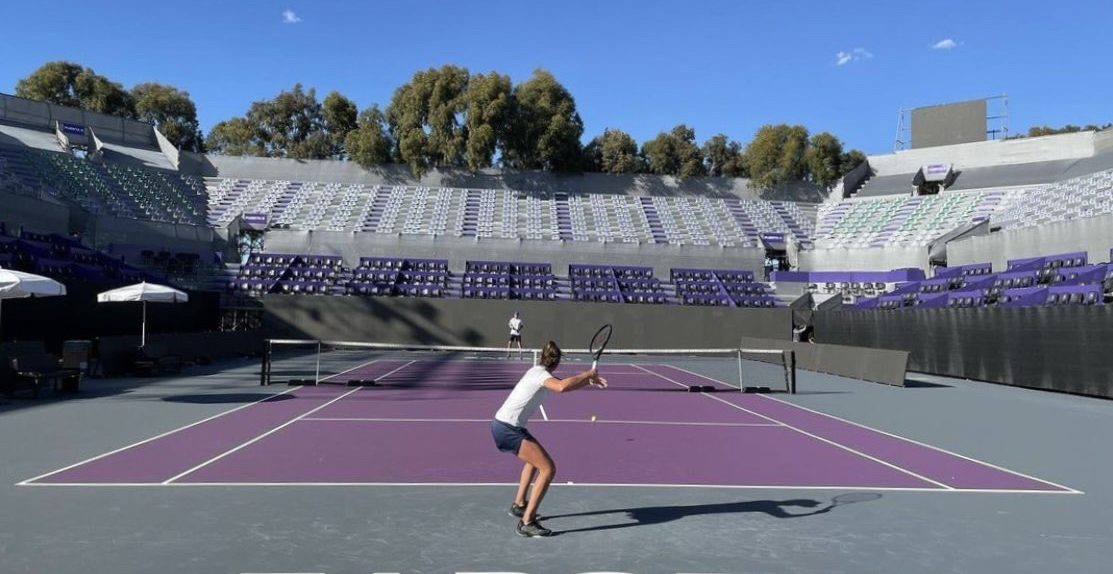 Finally, the WTA decided to organize two tournaments in one week again. While most of the top players are still competing in the Middle East, Emma Raducanu and Madison Keys are the two top seeds in Guadalajara. It is only the third edition of the Abierto Zapopan and Sara Sorribes Tormo will look to defend her title this week. The Spaniard is located in the third quarter of what is a wide-open draw.

But let’s start up top. Emma Raducanu has risen all the way to No.12 in the world, however the 19-year-old hasn’t been able to compete at the level of last summer when she garnered a lot of new fans and won the US Open, coming all the way from qualifying. She’s 3-5 post-US Open and hasn’t played since her second-round loss to Danka Kovinic in Melbourne. As much of an early supporter as I am of her, Raducanu is just excessively overrated in the outright markets nowadays. Sure, if her game picks up again, she can cruise through any field, but from what we’ve seen from her over the last couple of months, I cannot have her outright odds at 4.50. Daria Saville might already challenge the youngster with her pesky game. There aren’t too many players I’m showing value on the outright odds in the first quarter, but the match between 14-year-old Brenda Fruhvirtova and former US Open champion Sloane Stephens will certainly be one to watch. The Czech prodigy is on a 12-match winning streak as she qualified for her first ever WTA main draw. I’m more than curious what she can do against the big guns.

Maria Camila Osorio Serrano and Qinwen Zheng are the two seeds in the second quarter. After initially I thought the odds on the rising Chinese star were a little short, I looked at the players around her and realized that Zheng already has the biggest game. Her serve and groundstrokes are of elite level by this time and she won 14 of her 16 matches in 2022. The two losses? Simona Halep and Maria Sakkari. Zheng won an ITF 60 event in Orlando in late January, losing 15 games in 10 sets. Now she’s refreshed and ready to do it all again. Anna Kalinskaya, Xinyu Wang or Viktoria Kuzmova also have big games, but even though they are all more experienced, their consistency is not on Zheng’s level. As for No.4 seed Osorio Serrano, I just haven’t seen enough from her this year to consider her on the outright market.

There are quite a few interesting names within the third quarter of the draw. Last year’s winner Sara Sorribes Tormo could see some motivated opposition in early rounds as she faces Katie Volynets, potentially followed by Mexican Renata Zarazua. Having to defend a lot of points and the conditions suiting her game, I do see the Spaniard progress though. I can’t say the same about the other seed in this section, Misaki Doi. She’s playing Marie Bouzkova first and the Czech seems to love it here. Bouzkova is 7-2 in Guadalajara with her two losses coming against the eventual title winners in Veronika Kudermetova (2019) and Sara Sorribes Tormo (2021). She arrived early and if she’s fit again, I could certainly see her making a run again.

Not much for me in the fourth quarter where I was looking to oppose Madison Keys. Qiang Wang, who troubled Keys at the Australian Open, might be an option, but the quarter is too balanced overall for me to pick a player. So while I think Keys, just as Raducanu, is too patchy to bet her below 5.00 in any outright market, I hope she’ll be out before the semifinals.