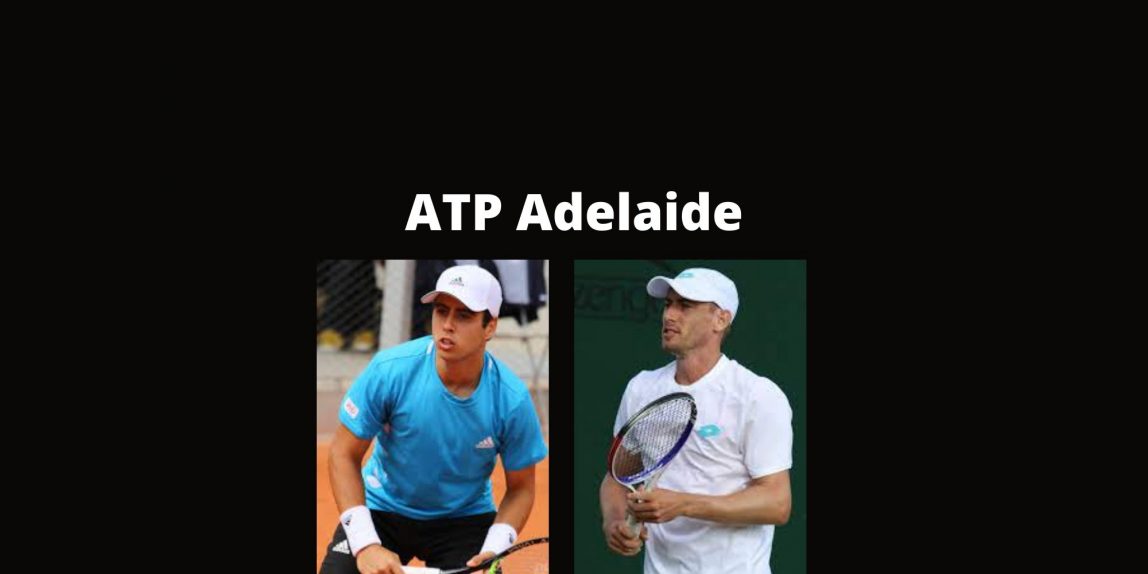 Preview: This looks to be a far more favourable match-up for John Millman this week, as he and Jaume Munar do battle as part of the evening session in Adelaide.

Both players are coming into this one off losses against more powerful opposition last week. Millman was comprehensively beaten by an ‘on’ Thanasi Kokkinakis, whilst Munar was effectively blasted off the court in straight sets by Maxime Cressy. There were a couple of unfortunate delays in the first set, however Munar struggled to find his range throughout the match.

It was a difficult end to the 2021 season for Millman, however this doesn’t appear to be too bad of a match-up for him, even on the slower hardcourt. He will have a lot more time on the ball today compared to last week, and will actually find himself in the position to dictate regularly against Munar. The liability in this match-up for mine is the Munar second serve, and looking through his recent form, it appears the win over Kevin Anderson last week is a touch overrated for mine.

Just a 1.5 unit selection here on Millman at the game handicap in a more assertive performance tonight.