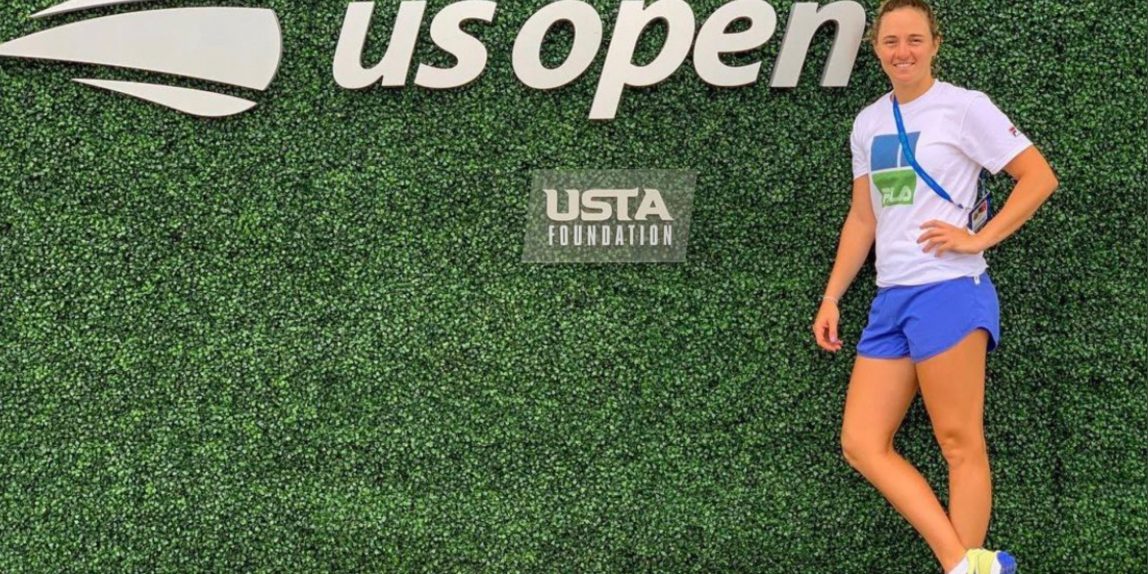 The read was there with Alcaraz, but I did not see him storming past Norrie like that. Curious to see where this might end for the Spanish prodigy as Tsitsipas, his projected third round opponent, struggled quite a bit yesterday. On Day 2 however, a women’s match is of interest for me as Greet Minnen takes Jelena Ostapenko’s spot in the draw to face Nadia Podoroska.

The Argentinian is still seen as a pure clay courter by some, but she’s very capable on all surfaces. Court coverage and Tennis IQ are some of Podoroska’s strengths for sure, but don’t underestimate her shotmaking abilities. Both her forehand and backhand have more pop than most expect and she doesn’t even shy away from attacking the net after setting up points nicely. Straight set wins against Alexandrova, Linette or Pera this summer only underline her level on hard courts. Podoroska’s last four losses came against Badosa, Giorgi, Mertens and Sasnovich, so that’s nothing to be ashamed of.

Greet Minnen is an attacking player as well who had some good results this summer, making the final at the ITF W100 in Landisville, however the level of opposition cannot be compared to Podoroska. Minnen also lost her final qualifying match here to Marino and wins against Lazaro Garcia and Hontama don’t scare me too much.

My fair line on this is around 1.53 for Podoroska. Bet365 opened her at 1.50, Pinnacle at 1.66, so I’m happy with the market move here. The two are scheduled to play in the evening and while it won’t be that hot anymore, the conditions still push players to their limits. Humidity only increases at night, so taking the fitter and more solid player looks promising to me.

1u on Nadia Podoroska at 1.80 with Bethard