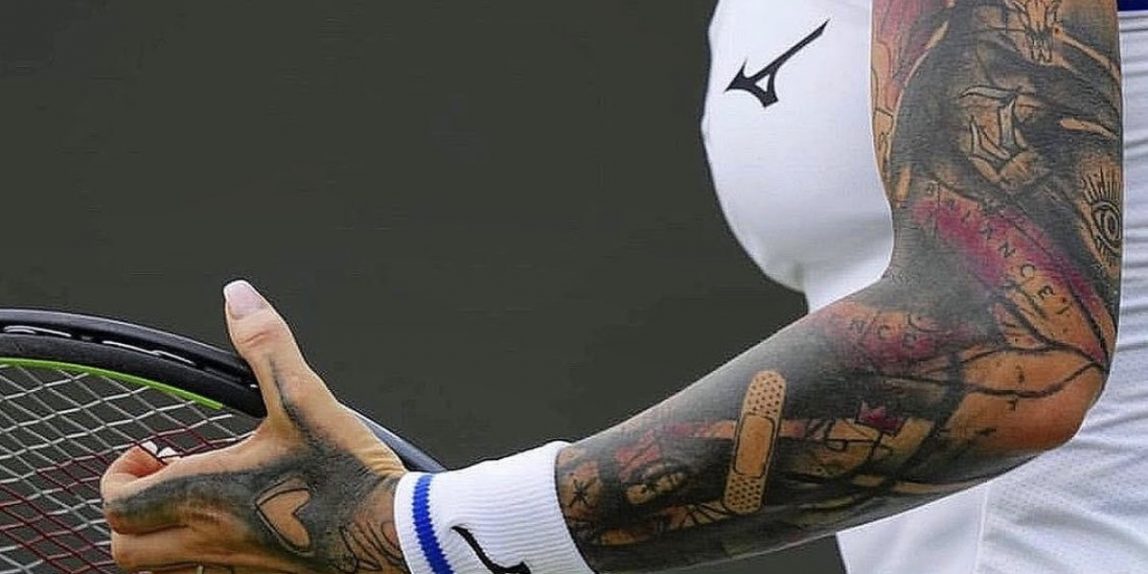 That was quite the successful start to the week in Prague with the Kužmová (halfway) and Smitková bets coming in, so let’s just stay there and do it all again.

Today’s preview will be a real quick one as I don’t want to sound too repetitive. Everything I’ve said about Kužmová can be applied again for her next match against Tereza Martincová. The quick courts should help both on serve and I don’t think the spread should be as big as it is right now. The two faced each other twice last year and, despite being on a downswing already, Kužmová won both matches in three sets.

Yes, Martincová made some progress this year and finally lives up to her potential. Anyhow, her performances can still vary from set to set, or quite frankly from game to game. The Czech’s straight set wins against Samantha Murray and Asia Muhammad don’t scare me too much, so given the games handicap sitting at 5.0, I’ll trust Kužmová’s serve and big hitting again, hoping she can keep this close.

For those of you who aren’t as wimpy as I am, I also think that Kužmová has a greater than 28% chance of winning the match, so the ML should be worth a shot as well. However, with the handicap moving more than 20 cents since opening, I’m showing bigger value there.

Suggested Bet:
1u on Viktória Kužmová +4.5 games at 2.12 with Pinnacle