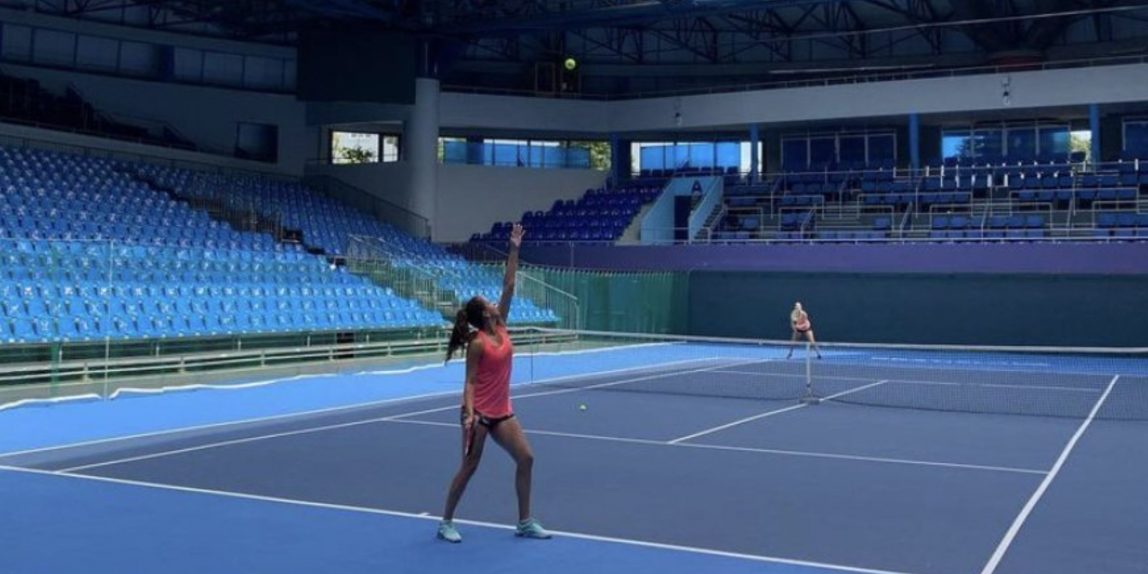 Staying in Prague for one more quick preview as we have another domestic clash when Rebecca Šramková takes on Viktória Kužmová in an all-Slovakian showdown. Šramková sensationally defeated top-seed Petra Kvitová in round one, which might have caused a little overreaction for her upcoming match.

Such huge upsets surely do something with a professional athlete. While beating a well-decorated player like Kvitová can be a huge confidence boost, it might also cause some distractions as I would guess Šramková hardly ever got as many media inquiries as yesterday. The 24-year-old usually competes on the ITF tour and her last title dates back to June 2019. It has to be added that 8 of her 10 pro titles came on clay and she played 60% of her career matches on the dirt.

Kužmová on the other hand prefers faster (hard) courts. Her title drought is even longer, but that’s mainly because she competed on WTA level for the better part of the last three years. So despite Šramková beating Kvitová, the surface advantage should be with Kužmová here.

I have to admit that I hate getting involved with the current version of Kužmová and some of her most recent streaks look ugly as hell. However, she still is the more powerful and arguably more talented hard court player of the two. The courts in Prague are pretty rapid, so the 23-year-old might need a shot less to finish points off. When I see odds around 2.40 on the bigger hitter on a quick surface, I just have to take a shot.

She has played a lot of two-set matches since the pandemic, but with Kužmová’s inconsistent play, the over 2.5 sets market is of interest for me here as well. I’m not sure if Šramková will be able to withstand the power of her compatriot throughout the whole encounter, so I’m splitting a unit on Kužmová to win and the match to end in three sets.