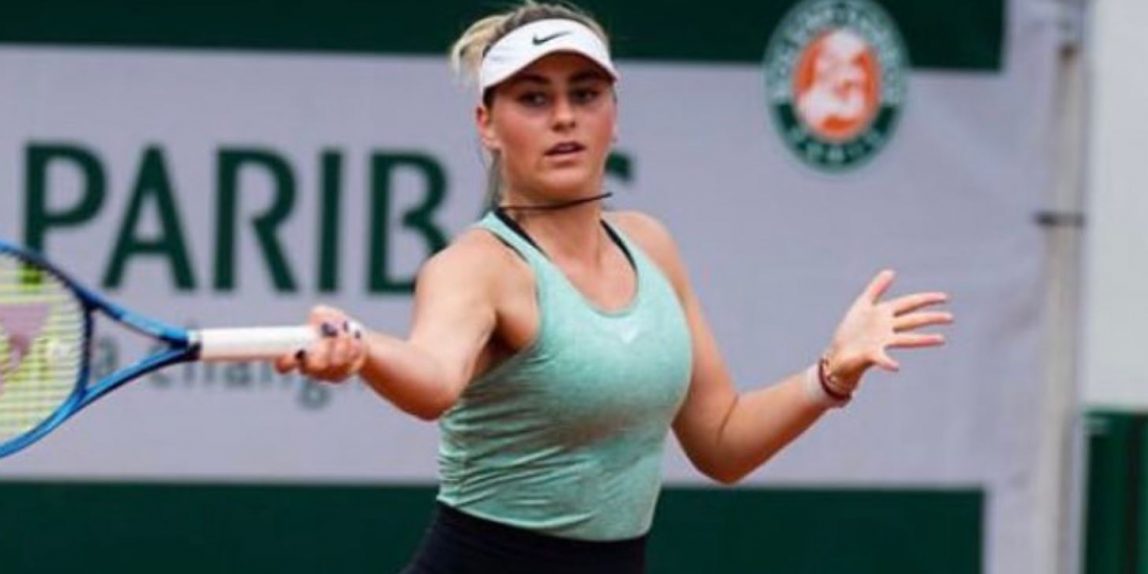 For the second preview of the day, we come back to Court Simonne-Mathieu and hope for a better ending with an even bigger underdog as Marta Kostyuk takes on former champion Garbine Muguruza. I already touched on this match in my outright preview, stating that I wouldn’t be surprised if we saw an upset here today.

Both Kostyuk and Muguruza haven’t played since Rome with the Spaniard only coming back from a thigh injury she suffered in Charleston. She was clearly lacking match practice as she struggled against Pera before losing 4-6 2-6 to Svitolina. Kostyuk didn’t make it that far, but her only three clay court losses this year came against Alexandrova, Sevastova and Cirstea.

It’s tough to imagine that Kostyuk is still only 18 years of age. The Ukrainian burst onto the scene at the 2018 Australian Open, making it all the way from qualifying to the third round. After that, she was struggling mentally and rising that quickly didn’t do her any good. Now, not being restricted to a number of tournaments anymore, Kostyuk can play more freely and she already reached two semifinals in 2021.

Yes, Kostyuk is still somewhat inconsistent, but I also doubt Muguruza is at 100% again. It takes competitive matches (and actual match wins) to find your rhythm on clay and the Spaniard even admitted that she’s still catching up physically. To me, it’s only a matter of time until we see a deep Grand Slam run from Kostyuk and even if it may not be here, the talented teenager is always good for a set. Considering all the circumstances, I do think Kostyuk is the value site here and I’m taking her on the set handicap, with a book that still pays those after retirements (not Pinnacle) just in case Muguruza’s thigh problems return.