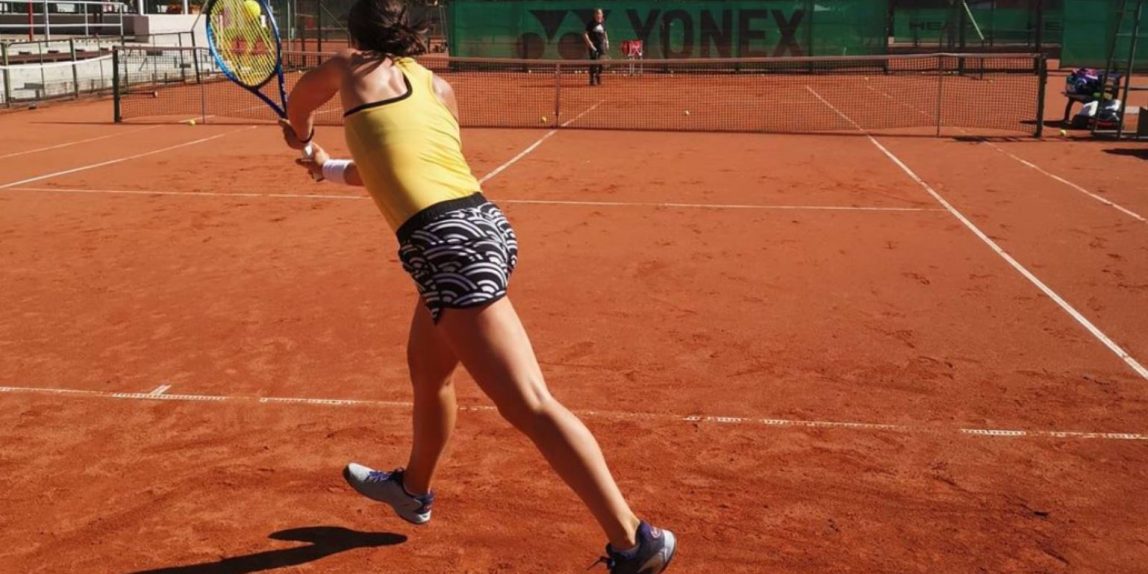 Back into the swing of things and we finally arrived at the pure clay stage of the season. No altitude, no indoor clay, just a slow surface in damp conditions, making players earn every point. There’s no rain forecasted for Rome tomorrow, but it will still be humid in the morning, so the conditions should be pretty slow during the first match of the day when #9 seed Karolina Pliskova faces Anastasija Sevastova on Court 1.

The Latvian is back in shape after going through a rough period last year and the start of 2021. She made it through qualifying in Madrid and reached the third round where she was also leading Paula Badosa, but the Spaniard got carried by the crowd and played lights out tennis in sets two and three. However, Sevastova responded well with a comeback win here in Rome when she beat Jil Teichmann 3-6 6-1 6-3 in round one.

Her second round opponent is a player that has been talked about a lot. Pliskova’s coaching change to Sascha Bajin has yet to come to fruition and I’m not sure if the German can get more out of her than Martinez or Vallverdu did. Reaching the quarterfinal in Stuttgart and having Ashleigh Barty on the brink of defeat sounds great, but again, the circumstances are different in Rome. Since February, Pliskova only had a single straight sets win (over an out-of-form Saisai Zheng). When not getting run over by Jessica Pegula, the Czech had to work hard in every match recently and I don’t expect this one to be any different.

While the 2.45 Pinnacle opener disappeared pretty quickly, I don’t think Sevastova should be the underdog at all in this matchup. Much more than recent results, I rate the cold and humid conditions in favor of Sevastova. Pliskova won their last head to head, but even on the quick courts in Dubai, she had to go three. A fit Sevastova can cause problems for every player on tour and I do think she can grind down Pliskova with her tricky play.

0.75u on Anastasija Sevastova at 2.10 with Bethard