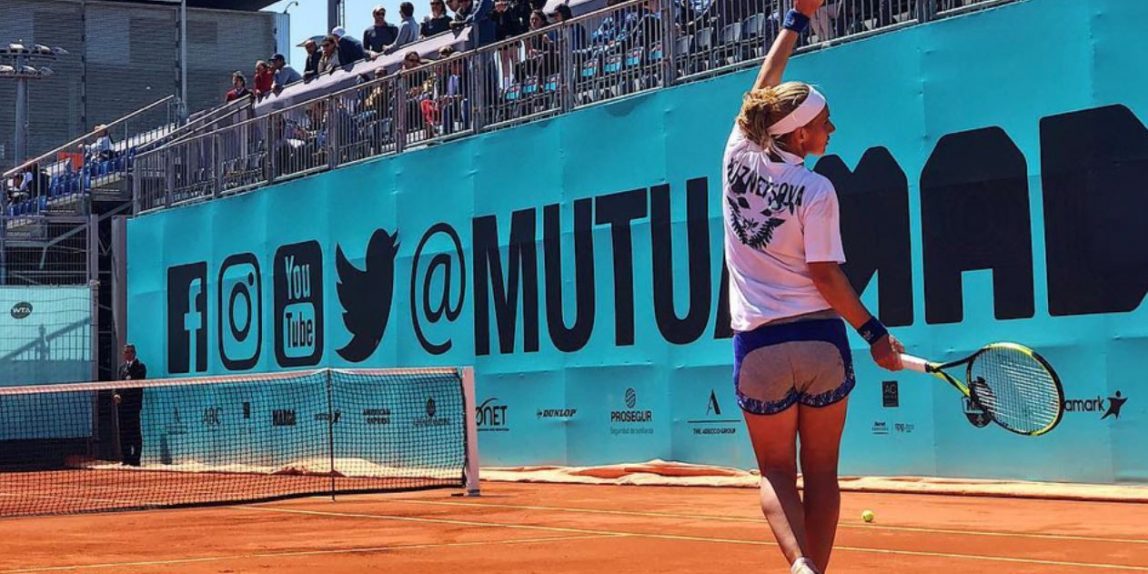 Clay season has now officially started for all the top guns. Naomi Osaka and Iga Swiatek are two of the only players that have yet to compete on clay this year, but they finally will in Madrid. Another clay debutant will be Svetlana Kuznetsova who hasn’t played since Miami one month ago. That wording has also been unfortunate as the Russian is among the most experienced clay courters in the field and even won the French Open back in 2009.

Tomorrow, the veteran will face another former French Open winner in Jelena Ostapenko. While both aren’t as successful anymore nowadays, they are still ranked inside the top 50. Ostapenko played in Stuttgart last week and took Karolina Pliskova to three sets after winning against Voegele in round one. Other than that, 2021 has been as bumpy of a road as the years before. The Latvian can still play lights out tennis, but especially on clay, her game is too erratic for me to trust her. She struggled massively in her Billie Jean King Cup tie against Ankita Raina, beating the Indian 6-2 5-7 7-5 as a 1.05 favorite.

Ostapenko only lost in round one once this year, but at the same time she never made it past the third round. To cut a long story short, she’s still one of the most inconsistent players on tour. This might not bode well against a player whose steady play carried her through most parts of her two decades long career. Funnily enough, Svetlana Kuznetsova had her first match on tour at this exact place, almost 20 years ago. The Russian moved to Spain at the age of 14 and her style also shows that. Heavy topspin and a smart game plan characterize her and obviously work best on clay. Kuznetsova still pretty much beats who she’s supposed to beat and none of her recent losses have been shocking. She has a record of 17 wins and 12 losses in Madrid while Ostapenko only won a single match here.

The danger of running into a red-hot Ostapenko is always given when betting against her, but on clay, against a seasoned Kuznetsova, I don’t agree with the bookmakers’ and market’s pricing. Therefore, I’m betting on the Russian to win as well as to cover the games handicap.