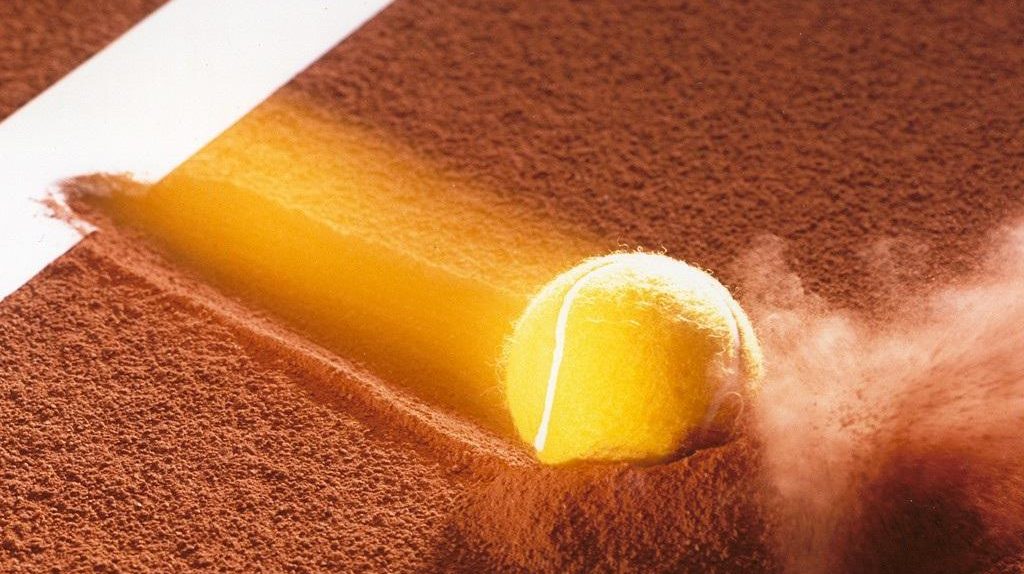 Hopefully observing their exhibition match from June may come in handy today. Pliskova went into that match as a heavy favourite, in the $1.20 (-500) range, with not many giving the 15 year old Czech much chance. The final result of the match was Pliskova winning 7-5 6-4 in 96 minutes, however the scoreboard didn’t do Linda Fruhvirtova justice on this occasion.

When you are a young player and not expected to win, failing to convert early break point chances can build up the pressure on your own serve, especially against a player like Kristyna Pliskova. On this day, Pliskova’s first four service games averaged 9.5 points in length, with two of those games involving break points that she was able to save. The pressure built to the point that Fruhvirtova had a lapse in the 11th game, and it was enough to drop the set.

To her credit, she continued to go toe-to-toe with Pliskova in the second set. She generated break point opportunities in four of her five return games, breaking twice. One of the big issues faced by Maria Sakkari last week was the amount of time it took her to adjust to the big leftie serve of Pliskova. This shouldn’t be as much of an issue for Fruhvirtova, with a recent match against this serve only weeks ago.

Whilst I did find the wrong side Pliskova in her match against Sakkari last week, I cannot get my head around how short she is today from an odds perspective. That exhibition match was extremely competitive (and one of the most serious ones I witnessed over the exhibition period), and I cannot let this match unfold without making a play on the 15 year old to spring an upset. She should be buoyed by Errani’s performance against Pliskova last week, and I would be in no way surprised to see a Fruhvirtova victory today.