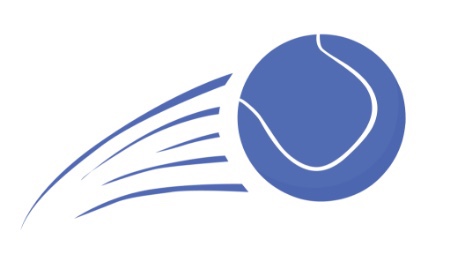 Preview: Just two small plays as I dip my toes back in at Indian Wells.

The first play will be a double. I think Kaja Juvan looks a nice price to kick off the double as she comes up against Tatjana Maria. It was a step in the right direction in terms of form for Juvan in Doha last time out, and her overall form trumps the recent form of Maria at ITF level on indoor hardcourts. Happy with Juvan as the first leg.

The second leg is is Lucia Bronzetti to defeat Renata Zarazua. Zarazua is yet to claim a win in 2022, and Bronzetti should be able to dictate more comfortably today compared to her outing last week against Zheng. Just a small play on the double here at north of $1.80.

The second play is Daria Saville to defeat Kamilla Rakhimova. Saville put together the best week of tennis since her return from injury in Acapulco, eventually going down to the title winner in Sloane Stephens in three sets. She has shown he has regained the fitness and endurance to be able to stay on court for long battles, and the confidence in her game is starting to reflect that. She will be an incredibly tough out for Rakhimova, who is making her way through a mini-losing streak, with three of her last four losses coming in three sets. I have Saville rated $1.65, so she looks to be value for a small play.