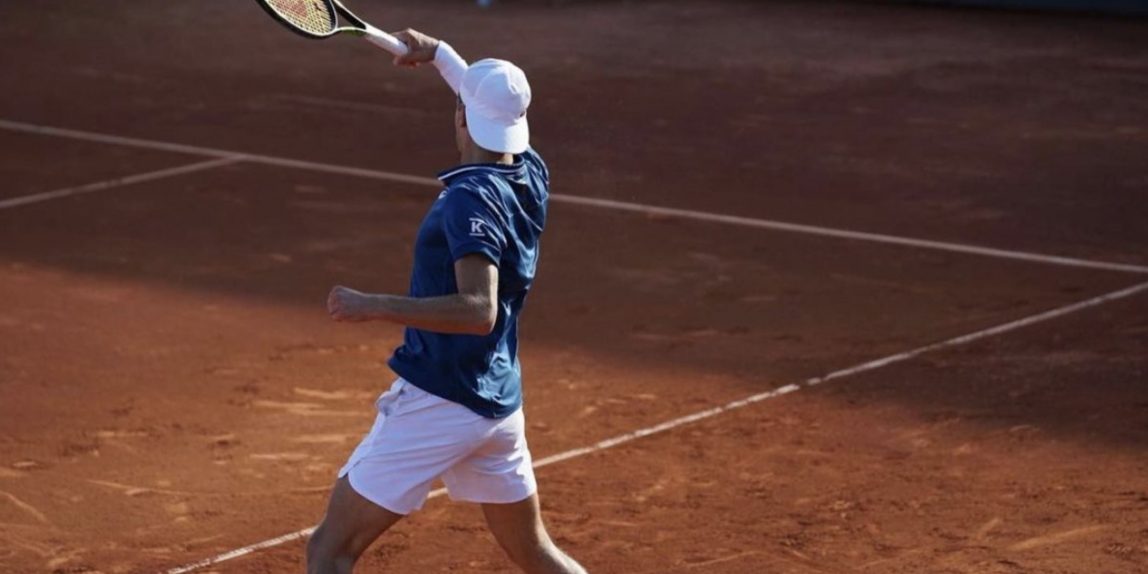 Just when I stopped following Otto Virtanen that closely, he’s finally back home to produce another one of his potential breakout weeks. It was 2019 when the Finn first caught attention at the ATP Challenger tour, defeating Thomas Fabbiano in Helsinki. He wasn’t able to take the next step since, only playing ITFs and losing to guys like Vidal Azorin or Mora earlier this summer. Now, back in Finland, he took out Arthur Cazaux and Guido Andreozzi and even though the latter didn’t play his best, these wins should be huge for the 20-year-old’s confidence.

Back in 2018, Virtanen beat Sebastian Korda and Anton Matusevich at junior Grand Slam level and he also got the better of players like Sinner, Andreev, Tirante or Khan, peaking at #6 in the ITF junior rankings. Funnily enough, he also met Jiří Lehečka in juniors once, losing 3-6 7-6 2-6 to the Czech who will battle Virtanen for a place in the Tampere semifinal today.

Lehečka is already one step ahead of Virtanen. He’s consistently putting up results on the Challenger tour and the quarterfinal stage is a familiar one for the 19-year-old as he’s been there four times before. This week, Lehečka beat Antoine Hoang and Nicolas Jarry, both in convincing fashion. His only semifinal came in St. Petersburg, played on indoor hards, earlier this year, so the Czech is looking for a first clay semifinal at this level.

Both Lehečka and Virtanen have good serves and can hit massively for their young age. They try to end points quickly with some lasers, especially on their forehand sides. In fact, their games suit (indoor) hard courts better, but it’s not like they can’t move or grind out matches on clay. I expect this to be a rather close affair with some competitive sets. Lehečka undoubtedly is the more solid player of the two at this point, however Virtanen really enjoys playing in front of a home crowd. My fair line on the Finn is around 3.50 in this contest, so I’ll split some money on him to win and to cover the 4.5 games handicap.