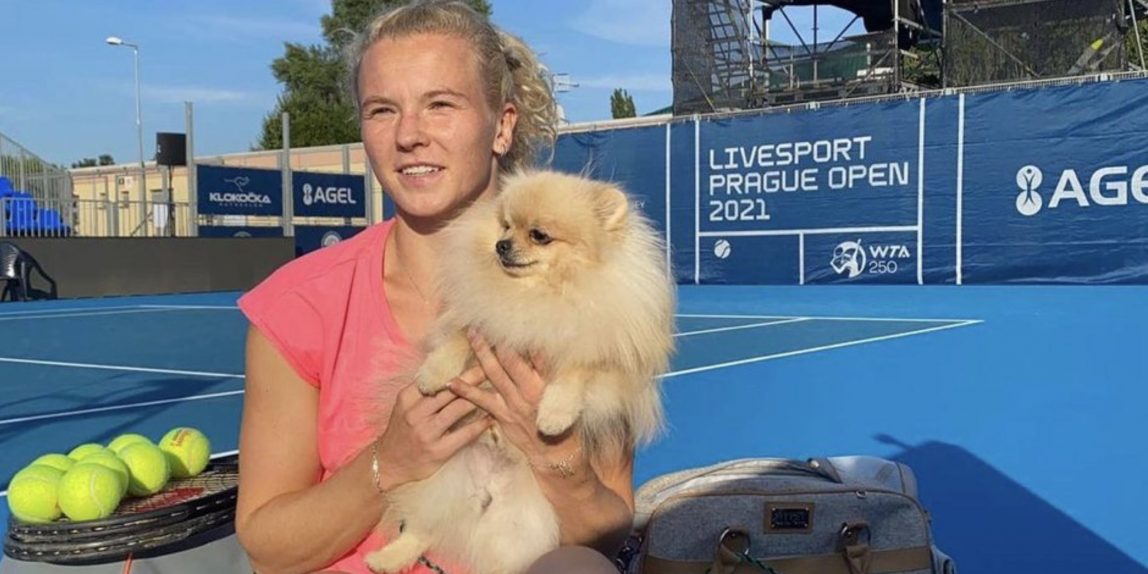 Back into the swing of things after Wimbledon and we get to restart with a familiar face. I did not expect to bet on too many matches involving Tereza Smitková going into this summer, but here we are again after she made us some money during Wimbledon qualifying.

Bookmakers seem to still undervalue the Czech as she’s been an underdog in her first round match against Maddison Inglis which she ended winning quite handily, 6-2 6-2. Today, Smitková is facing Kateřina Siniaková who, even though she showed some splendid form in recent weeks, is tough to justify odds below 1.20 against fellow big hitters.

The courts in Prague are on the faster side which is a good thing for both players, but especially for Smitková who thrives on quick courts. The 26-year-old only allowed one break point in her first round match and saved it, hitting 10 aces and only committing 2 double faults along the way.

Just as her next opponent, Siniaková only lost four games in her first round win against talented Jodie Anna Burrage, but after handing the Brit a bagel, her inconsistency shone through once again in set two. Burrage had a break point to take a 5-2 lead, but fell off a cliff after not converting it and losing her next service game from 40-0 up. Siniaková also hit more double faults (5) than aces (1) for a seventh (!) consecutive match on Monday. The scoreline did look compelling in the end, but there are still some concerns about her game.

Against Smitková, whose form keeps getting better, these flaws could become costly. The two faced each other twice before with both exchanging three set wins. These matches happened in 2014/15, so they are completely irrelevant for today’s run-down, however both took place on quick surfaces (Linz and Shenzhen) and an in-form Smitková is surely capable of winning a set here in Prague as well. We get odds of 2.50 and better on that with the games handicap sitting at 5.5. Considering Smitková’s serve, I think this is a game too many, so I split a unit on the underdog to win a set and to cover the 5.0 spread.