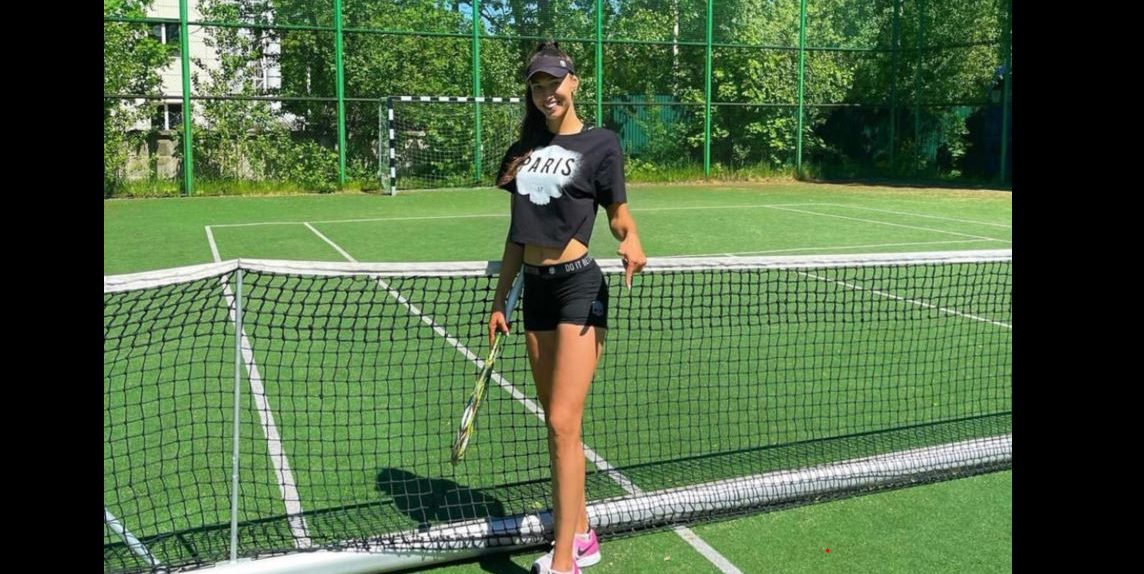 Three weeks ago, I wrote a preview on Emma Raducanu to beat Harriet Dart. It was her first competitive match in 2021 and the much praised serve left a lot to be desired on that day. The week after, Britain’s brightest youngster remained in Nottingham to play an ITF 100k event where she beat Storm Sanders and Timea Babos both in straight sets before losing to Tsvetana Pironkova 5-7 6-7. Her serve was working much better there as the rustiness had essentially gone.

Throughout her young career, Raducanu already beat the likes of Fernandez, Badosa or Tauson (all of them in straight sets) and she’s one of the players I expect to break out sooner rather than later. The 18-year-old received a Wild Card into Wimbledon, and deservedly so.

In round one, she’ll face Vitalia Diatchenko, who’s also comfortable on grass and who had one of her career highlights on the London lawn. In 2018, Diatchenko dispatched Maria Sharapova and Sofia Kenin before going out to eventual semifinalist Jeļena Ostapenko. Before and after that, the 30-year-old has been battling with all sorts of injuries. She could have had a much bigger career if it wasn’t for her body.

In qualifying, the Russian blasted past Han, Kawa and Kalinina and especially the latter meant a quality win. So while Diatchenko will prove a tough task for Raducanu, it’s still a match the young gun stands a chance in. Both players are rather serve-orientated, which is why I expect some close sets, making my fair price a little closer to evens.

Don’t count on long rallies here as both women look to strike first, promising some genuine grass court tennis. I touched on Andy Murray mentoring Raducanu in my previous article and his win over Basilashvili yesterday might motivate the Brit to follow suit. I’m looking forward to this match which should offer a great watch.