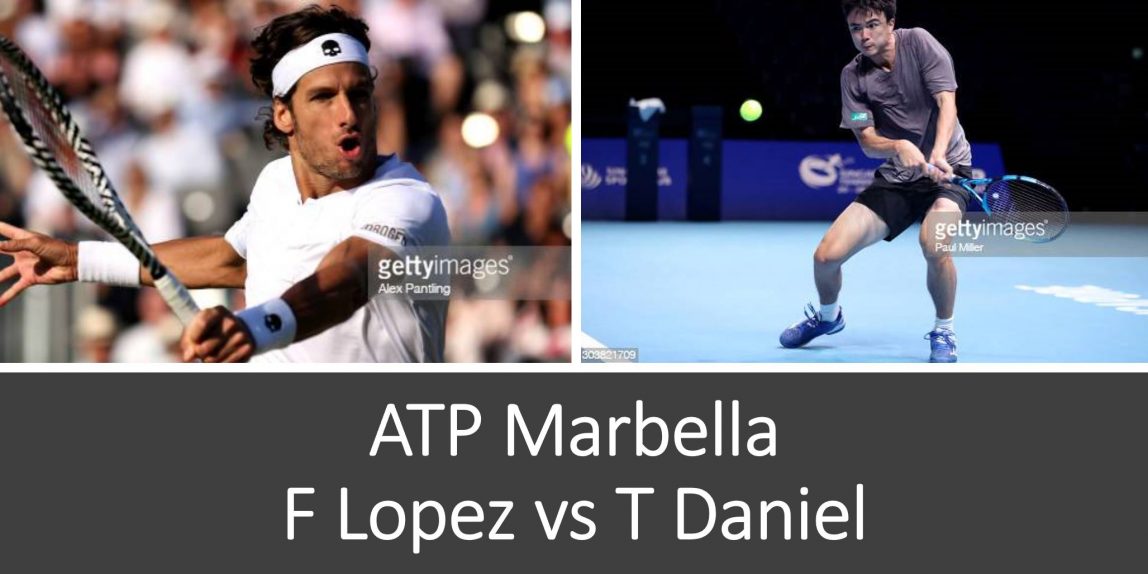 On current form, this looks to be a bit of a nightmare match-up for Feliciano Lopez on clay.

We have seen the regression in the game of Lopez to start the year, and that is on the more preferable hardcourt for the Spaniard. Clay has not been a happy hunting ground for Lopez over the last couple of years, and against a player who moves as well as Taro Daniel, and who has the consistency and confidence in their ability on the clay, including playing on these very courts last week (lost to Munar in 3 sets in the 1/4 final), I don’t like Feliciano’s chances today.

Even when Lopez has shown spurts of form of late, he has struggled in his late set match-play. He was broken to love at *4-5 in the first set against Popyrin in Miami, and was broken when serving for the second set as well. Without an effective weapon on his backhand side given the heavy slice, and Daniel being capable off both wings in terms of passing shots were Lopez to come into the net, I like Daniel’s chances to not only progress here, but to also cover the game handicap.