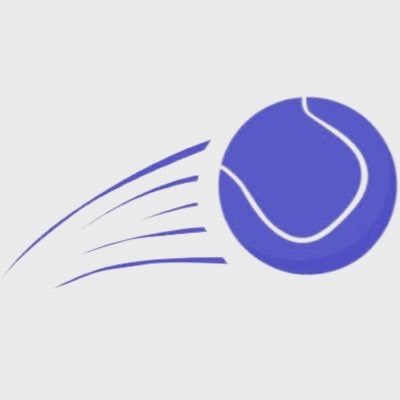 Just a small play here, however there still appears to be some value at the current line. With the way the balls are playing and the conditions at night, this presents as a tough prospect for Andy Murray coming off two long matches, most notably the 4am finish against Thanasi Kokkinakis. Although Murray has mentioned the difficulty with the balls, the fact RBA has less power than Berrettini/Kokkinakis and Murray needing to maintain a rally tolerance and increase his power output suggests that this may be a little tough for him at this stage of his career. RBA has been a touch inconsistent, including his slow start against Holt, however his recent form against Murray, and the situational aspect of Murray backing up off two long matches makes this worth a play.

Over 18s Only (21+ in some jurisdictions). 1 unit = 1% of bankroll. Please enjoy your betting responsibly. Never bet more than you can afford to lose, and do not chase a loss.