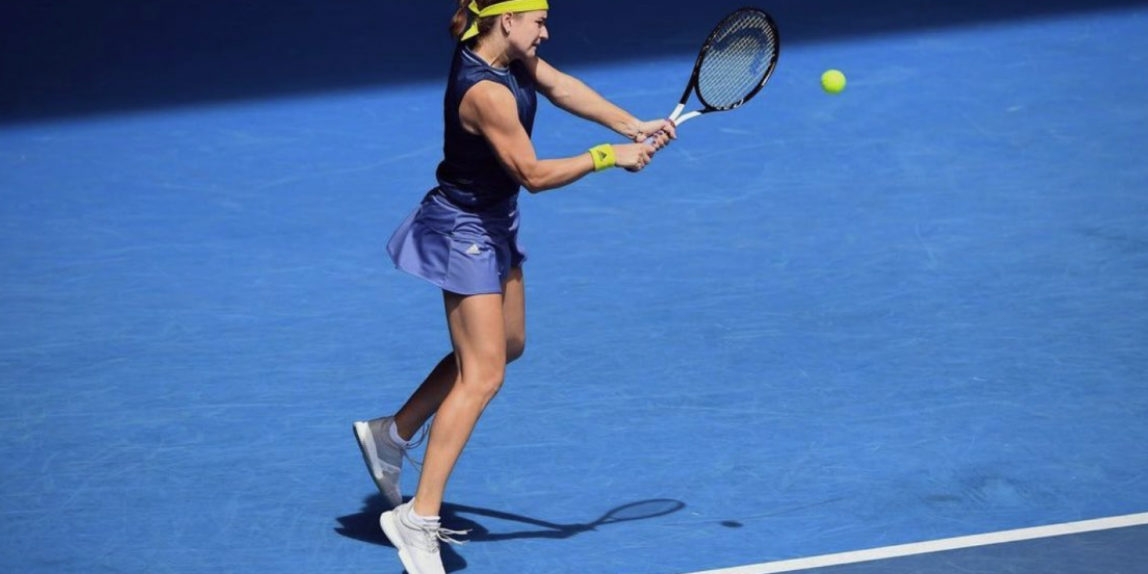 Injury doubts were surrounding both Karolina Muchova and Danielle Collins before the start of their respective Australian Open campaigns. However, it was just the American that actually showed some issues in her opener. Collins called for a medical timeout during the first set against Anna Kalinskaya and got her knee strapped heavily in the process. In the end, it took her more than three hours to battle past the Russian. Muchova, on the contrary, put up a dominant display in her 6-2 6-1 win over Lesia Tsurenko. The notoriously-injured Czech showed why she is one of the most underachieving – due to all her injuries – players on the women’s circuit. Her variety, finesse and extraordinary tennis IQ should get her back close to the top 20 if her body finally holds up. Talentwise, I’d rank her even higher. Her clever play should fret Collins and it will be interesting to see who can dictate play in this matchup. Collins will look to set up her outstanding backhand while Muchova’s game plan should be designed around making this match as arrhythmic as possible. I have these two very close and given the concerns about Collins’ knee – the American also stated that she “gets a little bit worried” when feeling it – I see value on the current Muchova price. Besides the underdog, I’m also playing the over 2.5 sets here as this one could go back and forth.