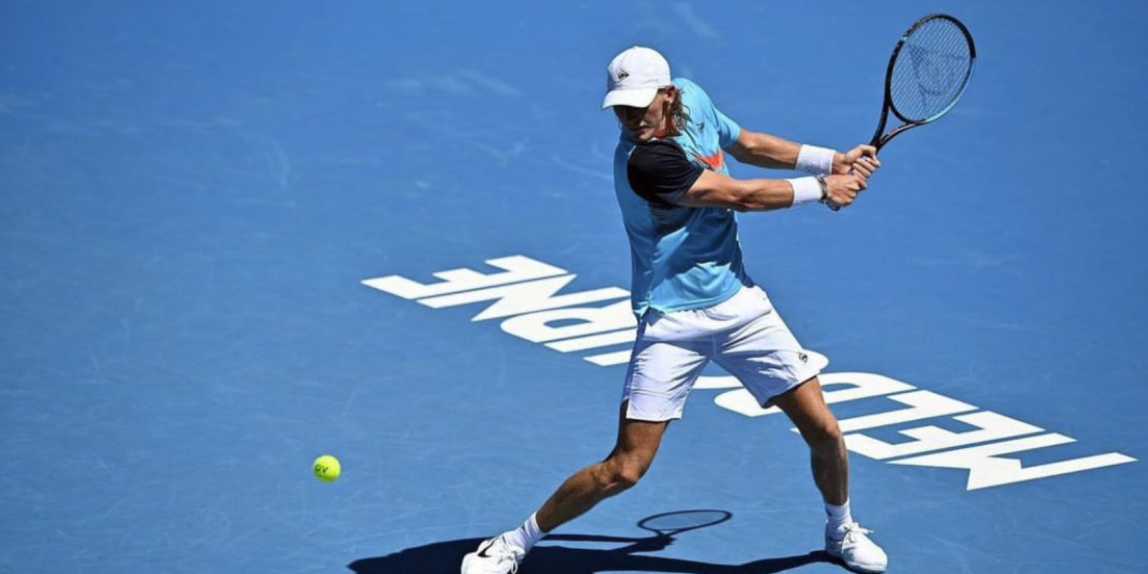 In another matchup between an Aussie and a European, I don’t think Emil Ruusuvuori’s form warrants pricing him as low as $1.40. The favoured Finn hasn’t won a match so far this season while Purcell had some strong straight-set wins in qualifying over Damir Dzumhur and Matteo Arnaldi. Having established himself as one of the elite doubles players, Purcell uses his big serve and groundstrokes to keep rallies short. He hit twice as many aces compared to Ruusuvuori in the last 52 weeks and also holds serve at a higher rate. Yes, Purcell is mainly playing Challengers, but make no mistake, he can hold himself against regular ATP players on quicker courts. I’m not sure if Ruusuvuori fancies playing in such brutal conditions – the match will be played in the heat of the day with temperatures right around 35 degrees – and the crowd will also push Purcell. Sticking with some overs, I’m going for the first-set as well as the total games over since I expect a lot of service holds in this matchup.