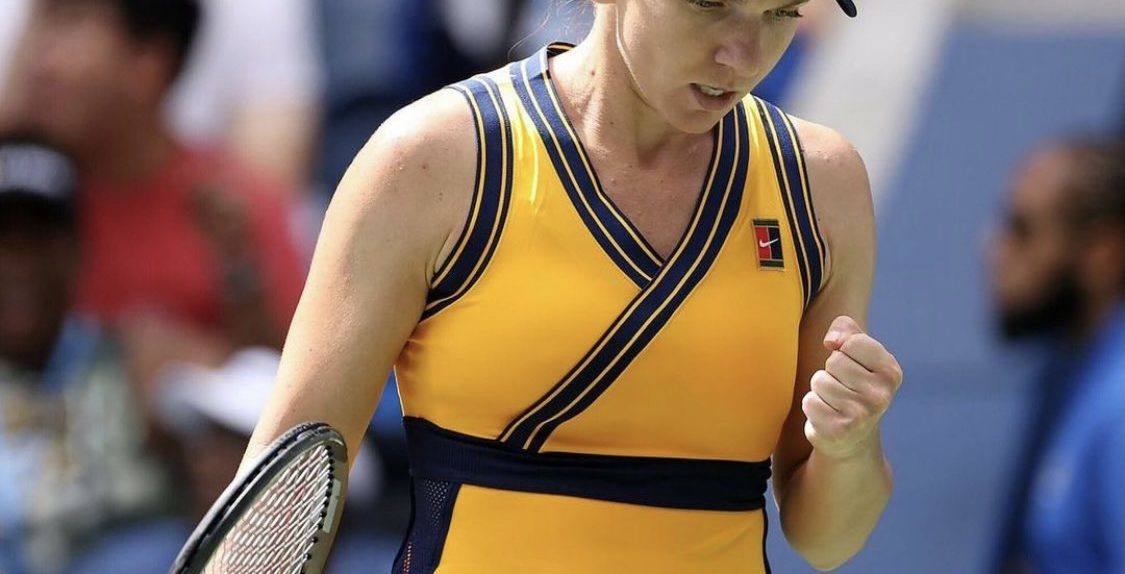 It’s weird to see Simona Halep being the underdog against Elina Svitolina. In their 10 previous head to head meetings, the Romanian has been the odds-on favorite 10 times. If that match was to be played in round one, I would have agreed with it with injury concerns still looming. However, Halep showed that she’s back to her former self during the first three rounds. Her serve was looking superb in rounds one and two as she also stated that she worked on it a lot while recovering from her calf injury. While we saw some more breaks in her match against Rybakina, Halep displayed her fighting spirit which she will very much need again facing Svitolina.

If you only look at results, you will come to the conclusion that Svitolina is in much better form – and while that might be right, this is a Grand Slam and we all know how the Ukrainian constantly underperforms at these. Her third round match against Kasatkina didn’t prove that much of a test as the Russian’s level dropped a lot at 4-4.

I hope I’m not too greatly affected by recency bias, but from what I’ve seen so far, Halep looks in stellar form again. The mental aspect shouldn’t be underestimated here either as their head to head is balanced, but Svitolina hasn’t beaten Halep at a Grand Slam yet. This might catch up on her in the later stages of what should be a very close match. Hoping Halep recovers well from her match against Rybakina, I see her asking Svitolina more questions than the players she faced before, so I’m happy to take the 2.20 underdog in a 50/50 kind of matchup.