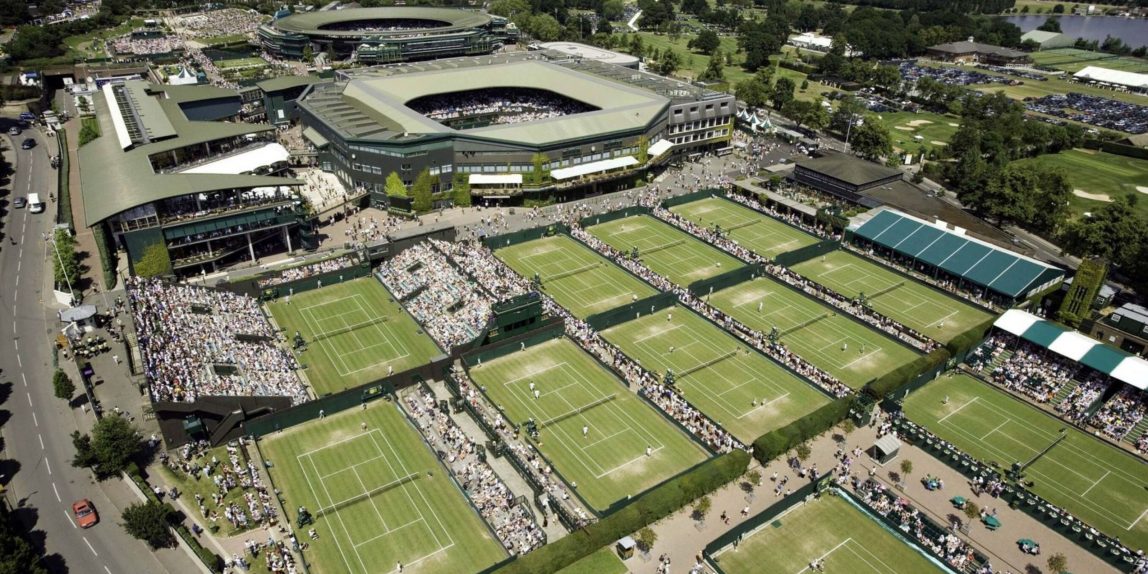 The third round of men’s singles matches at Wimbledon 2021 concludes on Saturday, with eight matches on the card at the All England Club. Sean Calvert returns to try and find some betting value on day six.

We pretty much broke even on Friday at Wimbledon after Marton Fucsovics had made us all suffer through four sets against Diego Schwartzman, having failed from 1.01 to see the match out in straights.

Fabio Fognini had his chances against an irritable Andrey Rublev, who looked like he was ready to explode, and probably would have done if Fognini had taken the many opportunities he had to take more than one set in that match.

Andy Murray almost made the opening set of his match with Denis Shapovalov interesting from way behind, but Shapo was too strong for the veteran Scot in that one, but we managed to get Seb Korda through to the second week, which is good news.

Our 33-1 Q2 pick took down Dan Evans on Centre Court and will now fancy his chances against Karen Khachanov in round four.

The expected bad weather didn’t materialise on Friday, as the forecast, rather unhelpfully, changed after I’d written my preview and it looks like it’s more of the same today.

Having predicted rain when I read the forecast on Friday night, it’s now saying it’ll be more of a cloudy day with only a 10% chance of rain on Saturday.

The first of the round three matches on Saturday that stands out from a betting point of view (and from an entertainment perspective) is the clash between Felix Auger-Aliassime and Nick Kyrgios.

Their only prior meeting came on the grass at Queen’s Club in 2019 and while the conditions there are usually a touch quicker than those here at Wimbledon the serving power that these two have (and questionable return games) suggests tie breaks.

That Queen’s clash ended 7-5 in the third to FAA, who held serve 100% of the time, while Kyrgios held 95% of the time in a match that featured only two break point chances in three long sets.

Here this week, Kyrgios only broke Gianluca Mager twice, while FAA struggled against the weak serve of Mikael Ymer, who was well in that match until he took a fall in the third set and that really set him back. Up until then it was close.

I wouldn’t count underdog Kyrgios out of that one either and indeed all of the underdogs on Saturday look to have some sort of chance: I wouldn’t count any of them as totally out of it.

Hopefully, from my point of view, Aljaz Bedene won’t be able to handle the power of Matteo Berrettini in a repeat of their opening round clash at Wimbledon 2019 that the Italian won in four.

He wasn’t great (despite the scoreline) against Botic Van De Zandschlup in round two though and I’m looking for a bit more from Berrettini here in what could be a decent workout against Bedene, who will be confident after a convincing win against Nishioka on Thursday.

Maybe the 3-1 again to Berrettini could be of interest here or the over games (36.5) is also a fair option, with Bedene likely to be no pushover for Berrettini.

The other big-priced one today is Taylor Fritz against Alexander Zverev and what an incredible comeback from what looked a serious knee injury at the French Open a few weeks ago it’s been so far for Fritz.

Rated as underdog for his round one match against Brandon Nakashima, Fritz not only won that but followed it up with a five set success over Steve Johnson in round two – and all this just a few weeks after surgery.

“I have already done more than I think myself or anyone else expected,” Fritz said after the Johnson match. “Nine sets in the last 26 hours, three weeks out of a knee surgery. It’s all positives, no matter what happens. I’m just going to go out there and go for it. Maybe this crazy run can continue.”

Maybe it will, but it seems unlikely, with Zverev looking in decent form so far this tournament, but Fritz has the power to cause the German a lot of problems, as he showed when leading Zverev by two sets to one here in 2018 and when he beat Zverev in Basel a year later.

It would be a little speculative to take Fritz to win this in the circumstances, but the value lies with either Fritz winning the first set (probably 7-6 at 9.50) or for Fritz to win it by any score at 4.50 or simply over 12.5 games in set one at 3.40 (Unibet).

In their last two clashes Fritz has only broken the Zverev serve 5% of the time, while winning 85% of the points on his own first serve against the German, so if he’s going to win a set it’s likely to be on a breaker.

The next biggest price is about Marin Cilic beating my outright tournament fancy Daniil Medvedev and obviously I hope that’s not going to happen and while this should be a good test for the Russian I’m not sure that Cilic has the consistency these days to stay with Medvedev.

He’s got a set in him and possibly more if he has a good day, with the 3-1 to Medvedev a possible option for a bigger-priced play here.

At just over 2-1 each, James Duckworth and Cam Norrie are both interesting underdogs, but I’m nit sure I can be backing someone as nervy as Norrie at 2-1 against Roger Federer on Centre Court at Wimbledon.

If Norrie even vaguely looks like winning this the aborted ball tosses count will be off the charts and Wimbledon might have to apply for a late night extension, with Norrie surely an in-play lay if he gets near the winning line (assuming Federer’s body last the distance).

It could be a tricky one for Federer, who was a 1.11 chance when he crushed Norrie in Hopman Cup at the start of the 2019 season, and if I could trust the Norrie nerves I might be tempted by him here, but I can’t.

James Duckworth is also a nervy sort, but he’s playing Lorenzo Sonego on Court 17, so it’s hardly Federer on Centre for the Aussie and I don’t mind taking a chance on him here at 2-1 (several firms).

He’s just beaten a big serve and forehand merchant in Sam Querrey and that’s what Sonego brings to the table and looking at Duckworth’s stats so far this grass swing at main level (only five matches, admittedly) his numbers are interesting.

He’s held serve 89% of the time (Sonego 87% of the time in his seven matches) and won a very healthy 59% of his second serve points and that’s come against the likes of Querrey (twice), Mannarino, Purcell (who made the Eastbourne semis and took a set off Sonego) and Albot.

Sonego has won only 47% of his second serve points this grass swing and he seems to be benefitting from a very high first serve percentage at the moment: he’s running at 70% of them in play.

Duckworth has his chances in this one and looks possible value at the prices.

Alexander Bublik was unusually business-like in his round two clash against Grigor Dimitrov and if he has another good serving day he has every chance against Hubert Hurkacz, who also impressed in his round two match.

Bublik beat Hurkacz on hard in their only prior meeting and if he’s on another day where he’s actually not messing about the Kakakh is a definite possibility.

It would be pretty annoying if Ilya Ivashka, who we backed last week at 100-1 in Eastbourne, but failed against Kwon in the quarters, went deep at Wimbledon, and he may be able to get the better of Jordan Thompson on fitness today.

Thompson has had back-to-back tough matches, but if the Aussie is fit for duty he could well grind down the more attacking game of Ivashka.