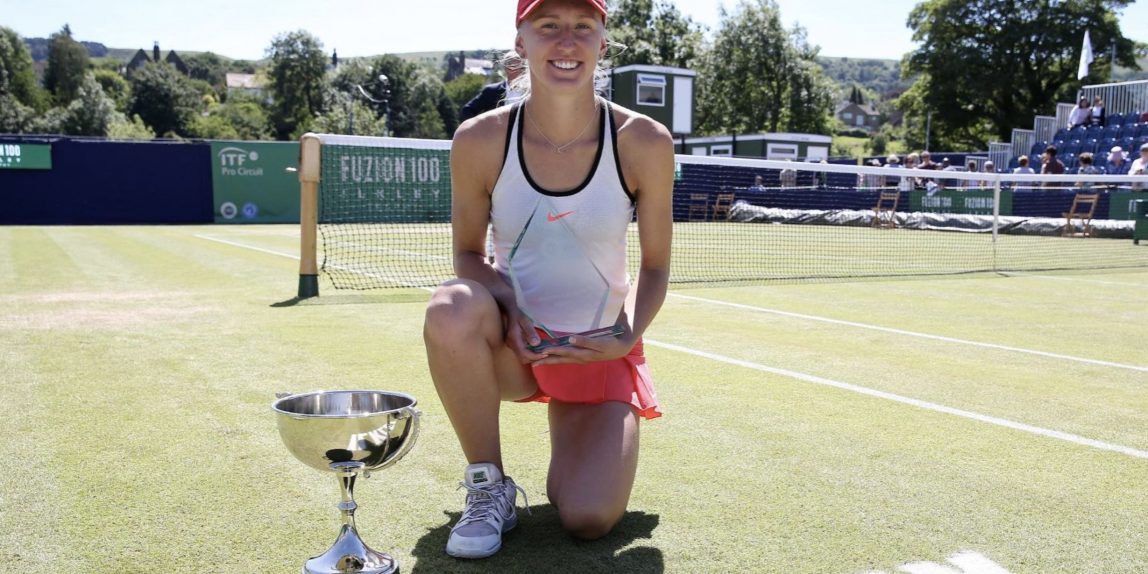 The fact that Tereza Smitkova is still only 26 years of age surprised me when going through Wimbledon qualifiers earlier this week. The Czech had a very successful start to her career, entering the top 100 as a teenager, following a dream run here at Wimbledon back in 2014 when she beat Hsieh, Vandeweghe and Jovanovski on her way to the fourth round. No wonder it feels like she’s been around forever.

Today, Smitkova takes on Barbara Haas in what is a rematch of the 2019 Wimbledon qualifying event. Two years ago, the Czech got the upper hand in a very close match, 6-7 7-5 7-5. Back then, the odds on Smitkova closed around 1.40 and even though a lot has changed since then, I expected them to be similar today.

Haas’s game suits slower courts much better as she simply lacks power and doesn’t possess a lot of weapons. The Austrian plays with a lot of margin and has some good rally tolerance, getting to a lot of balls. I’m not sure if that’s enough against someone like Smitkova though, who has a great serve, hits flat and built a career on indoor hard courts. Unlike most other players, she had a lot more matches on indoor hards compared to outdoor hards throughout her career. Not only that, but she’s also winning 70% of her matches indoors, the surface most comparable to grass. Six of Smitkova’s nine tournament wins came on these two surfaces. As mentioned before, she also had her biggest career result right here, which always brings back good memories. Haas on the other hand entered Wimbledon qualifying with negative records on both indoor hard and grass courts.

To me, this match is on Smitkova’s racquet. She had a messy start in her first round match against another big hitter in Jaqueline Cristian, but fighting back from 5-7 2-4 30-40 might even offer a mental boost moving forward. Haas also needed three sets to beat Jessica Pieri, who, just as the Austrian herself, can be described as a clay courter. If Smitkova starts better than she did in her first match, I could even see her cruise. As I said, my line for Smitkova would be right around 1.50, so I gladly bet her on the -1.5 games handicap.