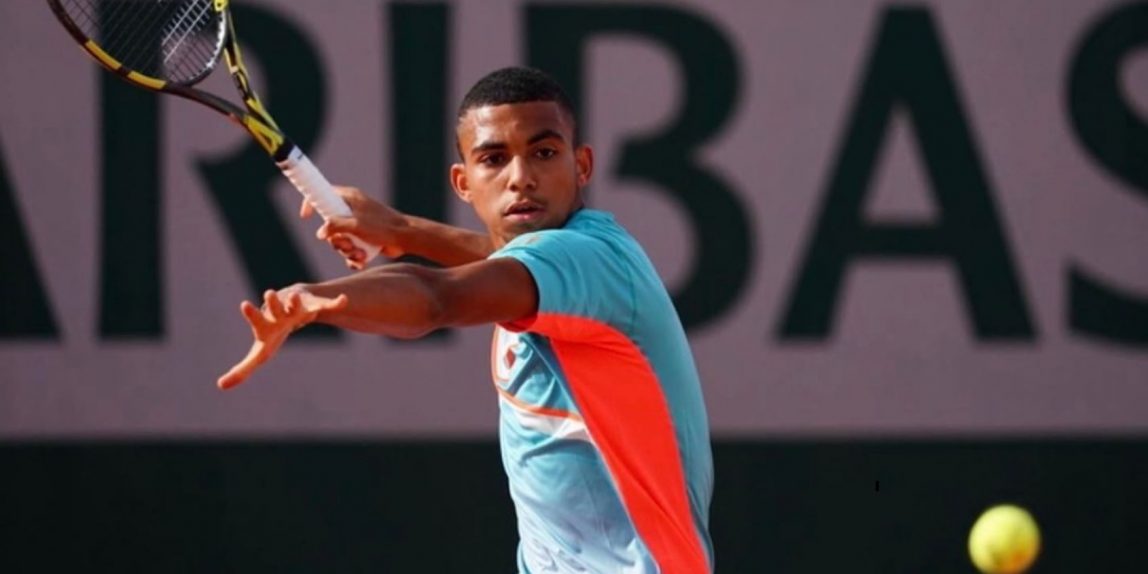 Unfortunately, there will be no fans in Stuttgart this week, so while they’re rejecting me, I’m also refusing to write previews for now. All joking aside, I didn’t see any value for Tuesday’s WTA matches, so let’s try something new and head to Angers, France for a preview between two talented youngsters in Georgii Kravchenko and Arthur Fils on the ITF tour.

While Kravchenko had to play one set in qualifying – his opponent retired down 2-6 – Fils was given a Wild Card into the main draw of this M25 event. The French is only 16 years old, but already testing the waters on the pro tour. Kodat, Sanchez Jover, Brancaccio or Lopez San Martin are some of the names he already beat this year and he only lost to the current junior #2 Shintaro Mochizuki last week. You may have come across the Japanese’s name when he qualified for the main draw of the Miami Open last month.

Now results don’t tell you the whole story oftentimes, but I was able to watch the French youngster on several occasions this year and for me, he’s one of the biggest prospects around. He’s a top 15 junior and despite his young age, Fils possesses a very powerful game already. When you watch him play, there’s not much reminding you of a junior, maybe except for some inconsistent periods throughout a match.

His opponent today is four years older and established himself on tour this year, breaking into the top 500 for the first time in his career. The Ukrainian has two ITF M15 titles to his name and beat the likes of Durasovic, Barranco Cosano or De Schepper this year. So while I think Kravchenko is a bit more consistent, due to his age and experience, Fils has the bigger game already. His serve and forehand are great to watch and I don’t think there’s too much between Fils, who also won the Orange Bowl last year, and Kravchenko. Therefore, I’m betting the young French at rather big underdog odds.