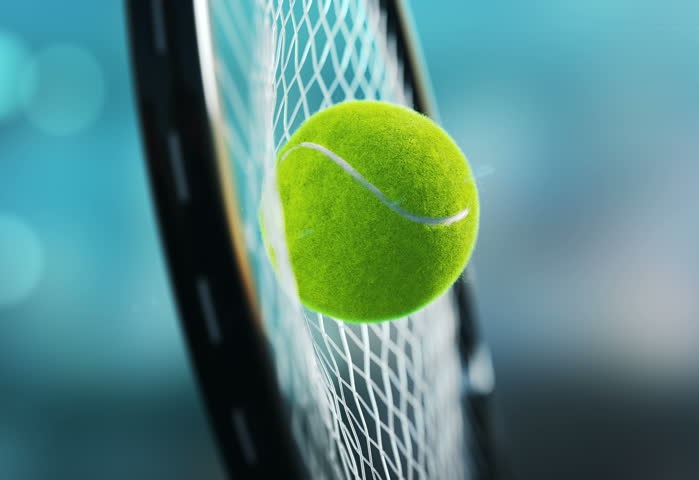 The charmed run of Casper Ruud looks like it will come to an end today against in-form Russian Andrey Rublev.

On the form displayed by both recently I was anticipating this game handicap to fall around the 8.5 to 9 game mark in these warmer daytime conditions today, so the 7.5 game handicap for Rublev appeals in this one. Ruud got an injured Thompson in round 1, Paul unable to handle the heat in round 2, and overcame Radu Albot in 4 sets in round 3 largely due to his heavy topspin taking the ball out of Albot’s strike zone consistently enough to be an issue. Coming up against one of the form players on the tour in Rublev is going to be an incredibly large step up, and based on how he handled some tight moments against Albot I do have some concerns.

Rublev has come through matches with a variety of different opponents this week, and although he has found himself in some trouble on serve in some key moments, he has found a way through each of those moments. Be it saving triple set point against Monteiro, or break points early against Lopez, Rublev has stepped up to the line and continued to play aggressively. That is the big difference in these players today.

Back to the warmer, faster conditions today heavily suits the Russian. The heavy topspin of Ruud works right into the Russian’s strike zones, and I’m happy to back him at the -7.5 game handicap for 2 units.