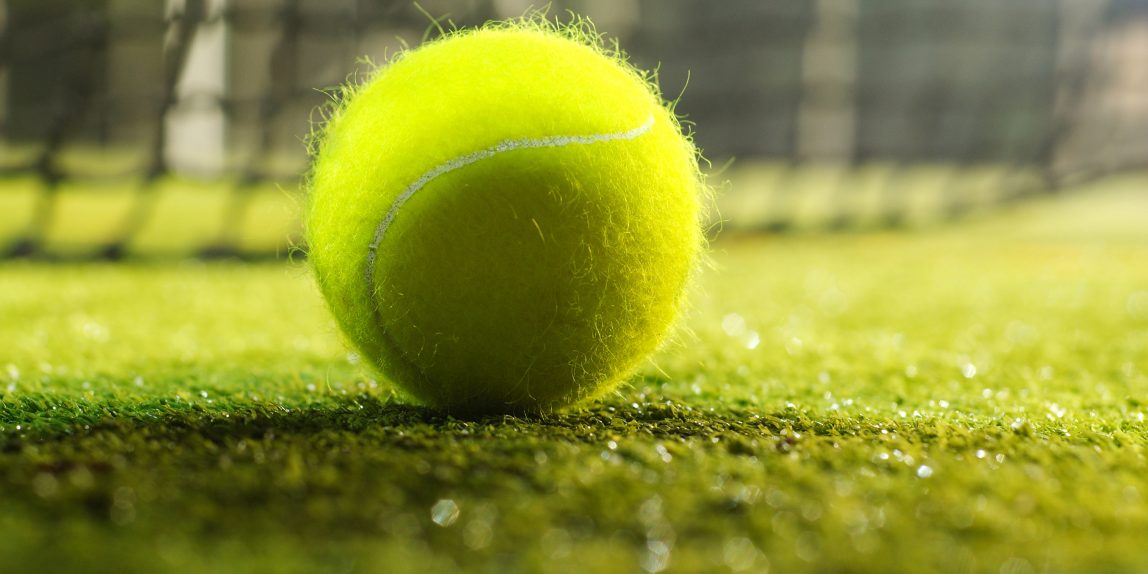 Nam gets the call-up here as an alternate thanks to the withdrawal from Ilya Ivashka. We haven’t seen a lot of Nam since the end of 2019, with injuries and COVID putting a stop to his career for a period. He kicked off 2021 with a 1-6 4-6 loss to Tommy Paul in Delray Beach, however there isn’t any other significant form to really use as a gauge here to justify him as a favourite here against Dane Sweeny, who seems to be taking great strides.

Sweeny isn’t one of the Australian’s who has avoided hotel quarantine. The 19 year old travelled to Doha to take part in AO qualifying, where he defeated Marius Copil, benefited from Denis Kudla’s withdrawal and lost a tight final round match to Sergiy Stakhovsky. Sweeny put together a decent body of work on the UTR series and has the match fitness edge here significantly.

He also has the advantage of the Melbourne conditions today. It is gloomy, overcast and looks to be windy as well, all which should favour Sweeny. Off such little form I cannot have Nam as a favourite, thereby making anything above $2 worthy of a selection here. Happy to back in Sweeny for a unit.