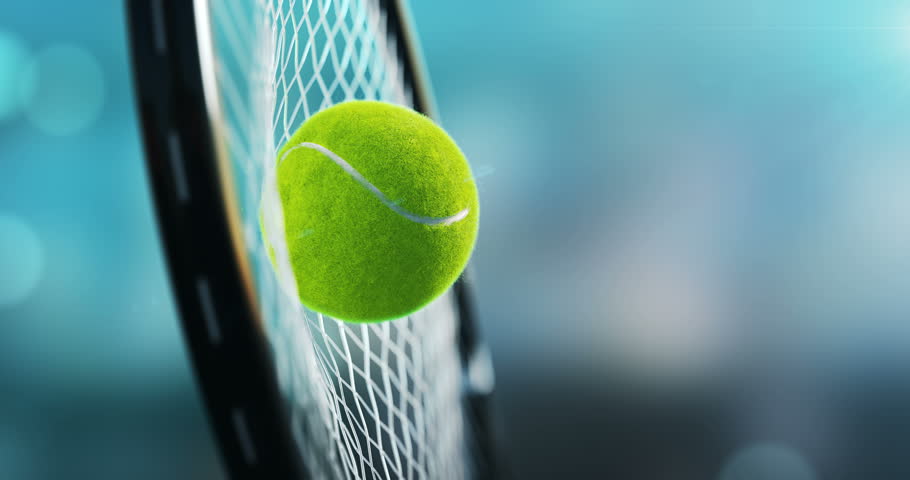 Am I the only one a little surprised to see Federico Ferreira Silva as a clear favourite in this match?

I am not as convinced by his exploits on hardcourt as the bookmakers and others who appear to have bet into this market. I don’t think he style of play is overly suited, as he can tend to put a little too much spin on the ball for hardcourt, causing it to sit up into the hitting zone of opponents. A player who enjoys that type of ball striking is Milojevic.

I don’t think the leftie serve of Ferreira is going to cause Milojevic as many concerns as it did for Lacko in round 1. The Serbian’s backhand is far more solid in my opinion, and if anything I would have him pegged here as a slight favourite. I will be taking this price for 1 unit.