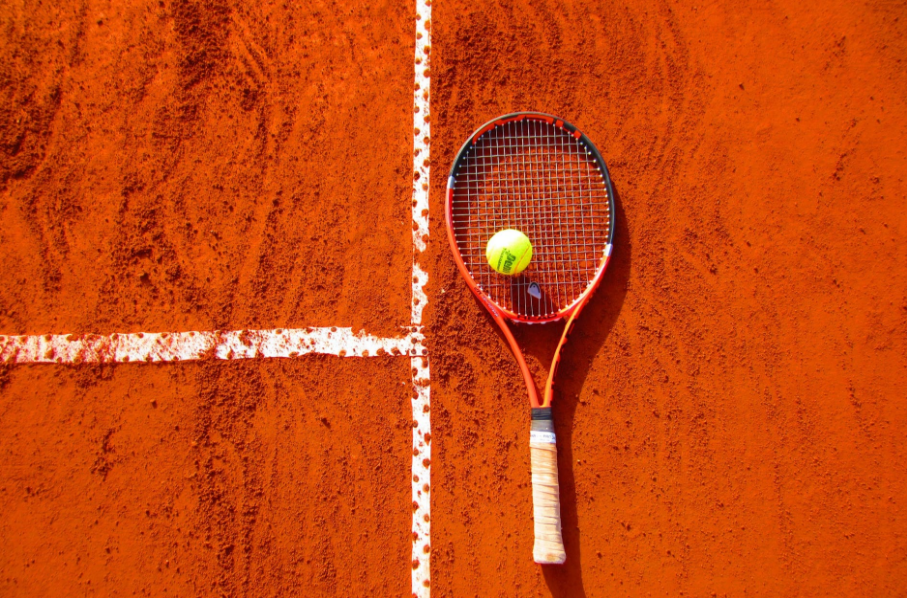 I am more than happy to go back to the well again today at another value price for the German Yannick Maden.

Much like his match against De Greef, which he was able to win in straight sets 6-3 6-4 whilst earning 14 break points and winning 48% of points on the return of serve, I have a preference of siding with Maden at these odds against a player like Henri Laaksonen. Maden was in control for the majority of the match, generating break point chances in six consecutive return games at one stage, and only had one tight moment down break point at 4-4 in set 2. He was able to dig himself out of it and take the match shortly after. I spoke about his form the other day, and I think it is solid enough to trust here on the clay.

Whilst Laaksonen was only able to put 41% of his first serves into play in his 6-3 3-6 7-5, he was fortunate that Satral struggled even more so, only placing 38% into play. Laaksonen was on the brink, trailing 3-4* in the final set before before prevailing in just over 2 hours. It wasn’t a convincing win in my opinion.

I do feel as though Maden is value again today, and I am not sure why the bookmakers are underrating his ability on clay. His clay stats over the last year have been solid, and I feel Laaksonen’s clay from since the start of 2019 came in Houston (different style and conditions to European clay) and his title in Rome in a comparatively weak draw (all players that bar Paolo Lorenzi were ranked lower or less proficient on clay than Maden).

Again it will only be a 1 unit selection, however I am happy to take Maden at his head to head price tonight to progress to the quarter finals in Prague, in what should be a fascinating match to watch.

1 unit Maden to defeat Laaksonen at $1.71 at Topsport